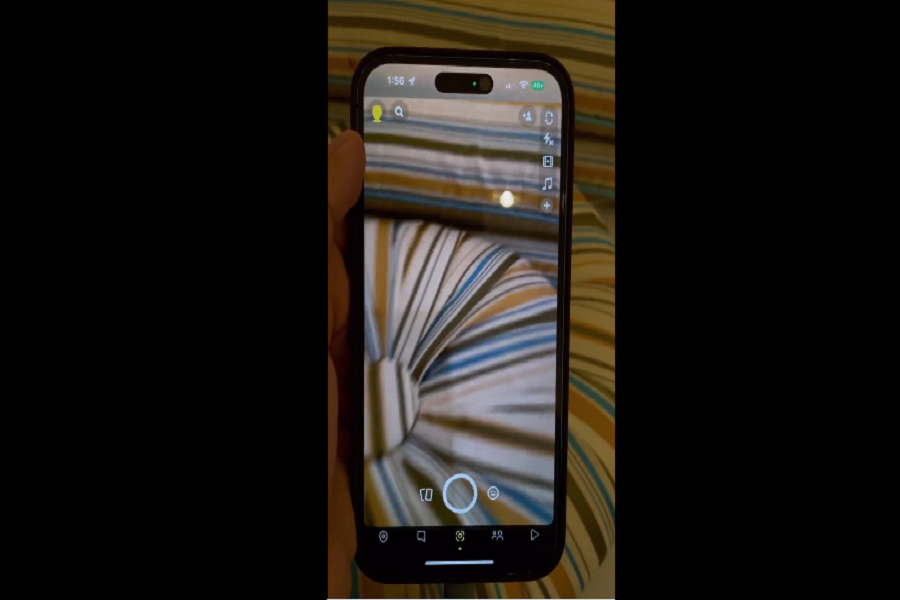 The launch of the iPhone 14 has created a lot of buzz online, especially with more and more people rushing toward buying the Deep Purple version. But, while Apple never disappoints with the design and build quality of their iPhones, we can’t deny the fact that the newly launched device is showcasing some software errors.

Most users on social media platforms like TikTok and Snapchat are suggesting that the iPhone 14 Pro camera isn’t as efficient as they thought it would be. Looks like most of these platforms weren’t ready to sustain the new Camera technology.

The users complained that they experienced shaking and rattling when they tried to take pictures from the iPhone Pro camera via third-party social media apps like TikTok, Instagram, or Snapchat.

Users took to Reddit to express their grievances and frustration about the situation, sharing their real-time experiences with the issue. Many users reported that they could physically feel the iOS camera shaking and rattling.

All these issues were only witnessed by users who bought the iPhone 14 Pro. So, it looks like the concern is limited to a single model of iPhone 14 at this point.

Since the issue is only prominent when the users are trying to take an image or video via third-party social media applications, users are pretty sure that it’s a software bug. Since the iPhone 14 Pro introduces quite a lot of changes to the camera technology, it appears as though the iPhone wasn’t prepared to take on the same yet.

Several tech enthusiasts have reported that the issue could stem from the camera’s image stabilization feature, hence creating the rattling sound when the camera module is switched on.

Apple is going to release the new software update to fix iPhone 14 Pro Camera Shaking while taking pictures from third-party apps like Instagram.

Unfortunately, despite so many users experiencing this issue, there are no fixes for the issue until the social media applications like TikTok, Instagram, etc. release an update that addresses and fixes the issue accordingly.

Until then, it looks like the problem will persist. Are you experiencing any similar issues on your iPhone 14 Pro?

How To Fix Black Screen of Death iPhone?
How to Display Notifications On Top On iOS 16
Comment