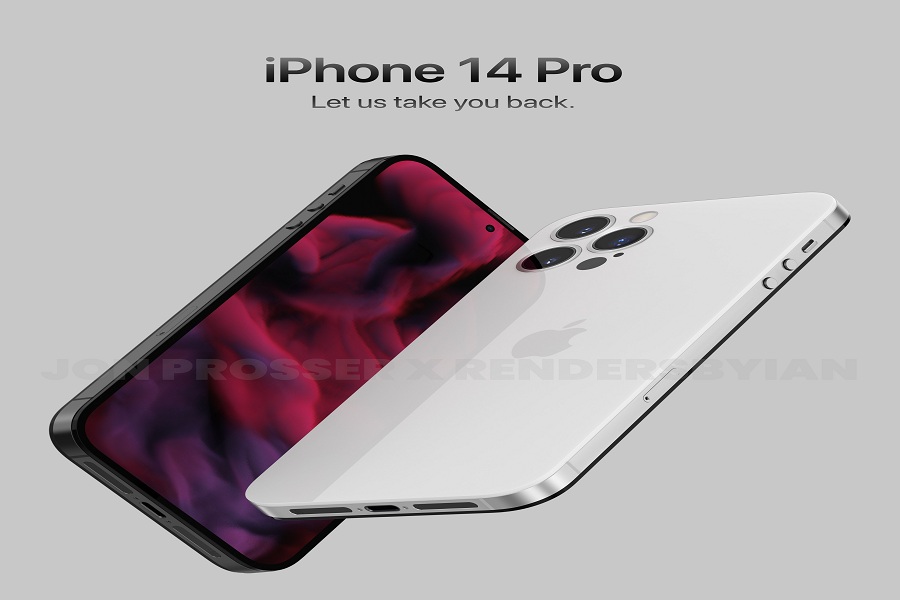 As the iPhone 13 is going to release this month, iPhone 14 is excitedly being awaited by the users. While rumors are already doing rounds even before Apple announces anything officially about iPhone 14 which is stirring up some conversations. From its price range to looks and features, everybody seems to be jumping on the bandwagon of the rumours. While the scepticism is on the rise, some rumors do come across as amazing. Let’s check out some of the leaks that are doing the rounds.

Before anything else, the price range of the upcoming iPhones are always a topic of discussion amongst the consumers. While the prediction might be difficult and even be completely wrong, this does give quite an idea to people as to what to expect when it comes to the upcoming iPhones.

There are rumours doing rounds that state Apple might be thinking about an entire remodeling of the iPhone 14 series which means the iPhone 14 is going to have some major changes when it comes to its design. While the question of predicting the release date is still out of option, the design factor is said to see a major change. While the buttons are expected to stay, the design is rumoured to comprise of titanium to make it tougher than the previous iPhone models. The design may have the flat edges and a completely stainless steel frame.

If the leaks are to be believed, Apple is planning to ditch the “Mini” in the iPhone 14 series. The series would have the regular available sizes along with the larger ones but mini might be missing in the series.

The top model of iPhone 14 will be having better features than the base models with 1 TB and 2 TB storage capacity. Also the model will come with a fast charging option supporting a charge of 25W and charger needs to be purchased separately. The display will be a 120 Hz OLED display with 5nm A15 Bionic processor.

The iPhone 14 models may have two punch holes cut out instead of one. So we can say that the model will have 2 front facing cameras. The company may integrate LG displays for the latest iPhones. Apple has already started testing LG displays. We are not sure whether it is going to succeed or not but it is one possibility. The rumors say the model still does not have any factory name so it is being called iPhone 2020 model. We will soon coming with more updates on iPhone 14.

We know it is too early to guess the specifications of Apple iPhone 14 but we have listed the major iPhone 14 leaks doing the rounds. Keep following us for more leaks and updates on iPhone 14.

GoGoanime iOS App: How To Download On iPhone
Should I Update to iOS 14.8 or Wait for iOS 15?
Comment