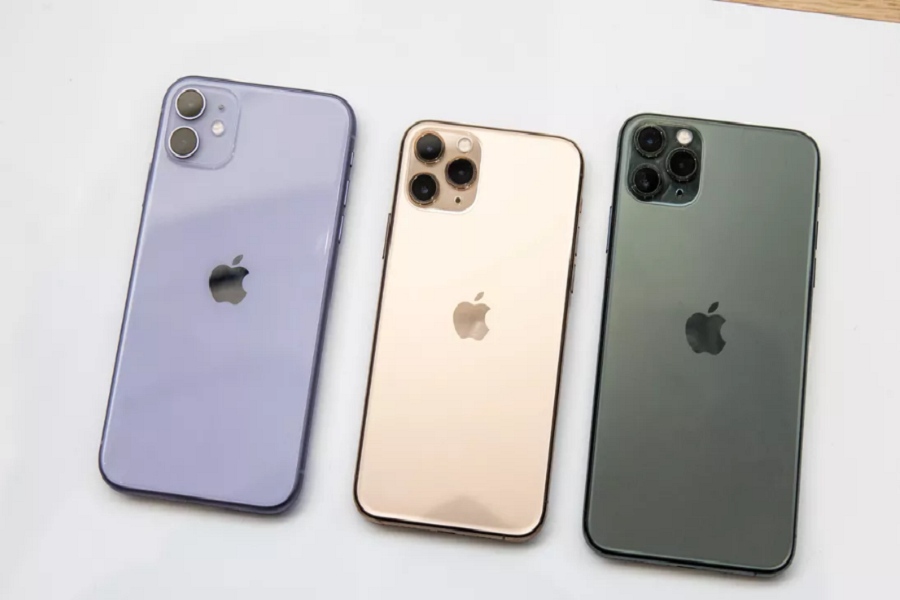 By keeping the annoying triple-lens camera at the back, Apple launched its trio-iPhone 11, iPhone 11 Pro, and iPhone 11 Pro Max at the Apple September Event 2019. While some Apple fans still have the creepy camera design on the new iPhone, but there are much more things Apple also have added to the iPhone 2019 models.
So, if you are planning to buy iPhone 11, 11 Pro or 11 Pro Max, you must see these best things about Apple’s new phones. Here we have covered some best features of iPhone 11, 11 Pro and 11 Pro Max which were not revealed at the Apple Press Event, but you should know before you order any one device.

Transferring data from one iPhone to another always considered the significant part for the Apple fans. But now with iPhone 11, 11 Pro or 11 Pro Max, Apple did a great job by adding the new chip called U1 for “spatial awareness,” in iOS 13.1 which will help iPhone users to find other iPhones more accurately when they’re in close proximity. So, it will be quicker to transfer data from one iPhone to another with the help of AirDrop. Hence, to “point your iPhone toward someone else’s, and AirDrop will prioritize that device so you can share files faster.”

“Devices that support Wi-Fi 6 still speaks that same Wi-Fi language to talk to each other — they just talk faster and more efficiently than before.” So, these new iPhones featuring the latest Wi-Fi 6 support just like Galaxy S10 Plus which will help you to data transfer with speed, lets routers and other access points service more devices at once; helps sensors and other wireless gadgets conserve battery power by scheduling transmissions; and facilitates better, faster performance in dense, crowded environments like airports and stadiums.” Well, the feature is still absent in iPhone 11 as well as there are no Wi-Fi generation routers are available in the market. So, it’s the futuristic feature that will be helpful in within the next few months.

After the long-long wait, Apple has finally added the faster-charging feature on iPhone 11 Pro and Pro Max, which was available in Android devices for years. The 5-watt charger would be normal, but the premium devices will feature 18-watt USB-C charger and a USB-C-to-Lightning cable bundled which will be able to charge the iPhone 11 Pro up to 50% in 30 minutes.

While the landing of iPhone 11 models on the September 20, the devices will have installed the iOS 13 version which has some amazing features as we know that. But the buzz is Apple is also planning to release the new iOS 13.1 update after 11 days of the release of iOS 13. Well, we are not sure what would be a huge thing in iOS 13.1, but I guess they will add U1-powered AirDrop feature with the update.

As we have seen in last year’s model, iPhone XR, Apple removed the 3D Touch feature which allowed you to use the additional option and commands by hard-pressing your finger against the screen. Not but with the new Haptic Touch, you will just need to long-press on the item instead of pressing down harder on the screen. So, it has become smooth compare to previous 3D Touch.

How To Sign Up & Cancel Apple Arcade [Free Trial]
How to Preorder iPhone 11, iPhone 11 Pro, and iPhone 11 Pro Max
Comment