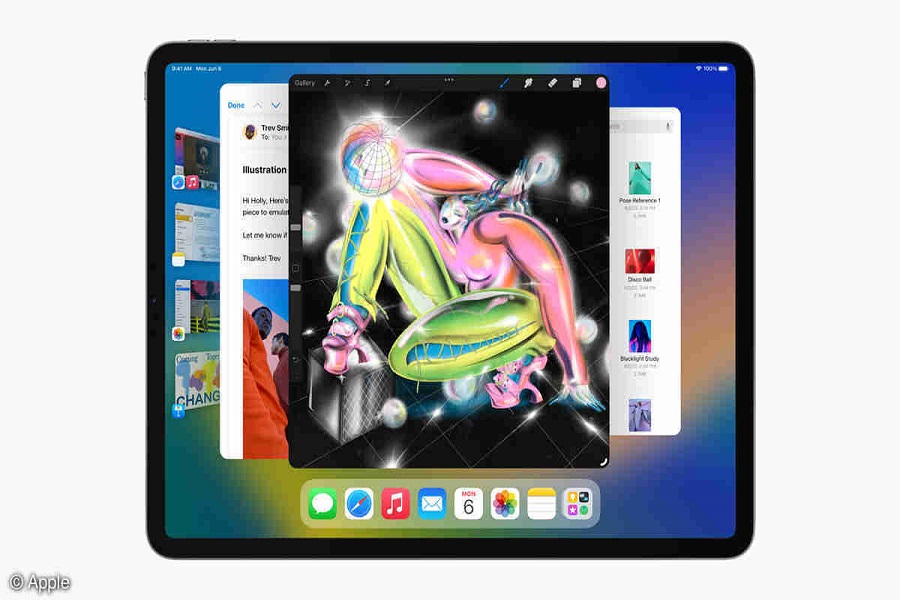 So, you own an iPad and are excited about the upcoming iPadOS 16 to be released in October 2022. But the question is, “Is your iPad compatible with the new iPadOS 16?”

Before we move onto the list of all the supported devices for iPadOS 16, let us give you a brief rundown of some of the new and upgraded features that will grace the upcoming iPadOS 16.

The new operating system for iPads will come with a variety of upgraded features, including a Freeform collaboration app, and new Messages and Mail features, to name a few. It will also introduce a variety of changes to the Files app, the Weather app, and a whole new multitasking experience for the users.

With such an enticing list of amazing upgrades with the iPadOS 16, being curious whether or not it will be available or compatible with your iPad is a question that irks the mind of several users.

Apple has officially announced a list of all the compatible devices that will run with the iPadOS 16. To be fair, this below-mentioned list comes directly from Apple, so there is no scope for the mistake.

The compatible devices include:

Exceptions will be Prevalent

Although most of the existing iPads will be compatible to support the new iPadOS 16, you need to understand that not every iPadOS 16 feature will be supported on every compatible device.

Some of the most notable iPadOS 16 features won’t be compatible with iPads without the M1 and above chipset. So, the iPads with the previous Intel chipset will miss out on a few different features.

The main reason why many of the new iPadOS 16 features won’t be compatible with the Intel processors is due to the limitations of the processor. This news has severely dampened the excitement in the minds of iPad users who have Intel processors in their iPads.

However, the good news is that although some of the features won’t be functional, most of the other new features will run just as smoothly.

Are you excited about the official launch of the iPadOS 16? If yes, we’d suggest you keep an eye out on this space for the latest updates.

iOS 16 TikTok Crashing: Is it a TikTok Global Outage or an iOS 16 Bug?
Will there be a jailbreak for iOS 16?
Comment