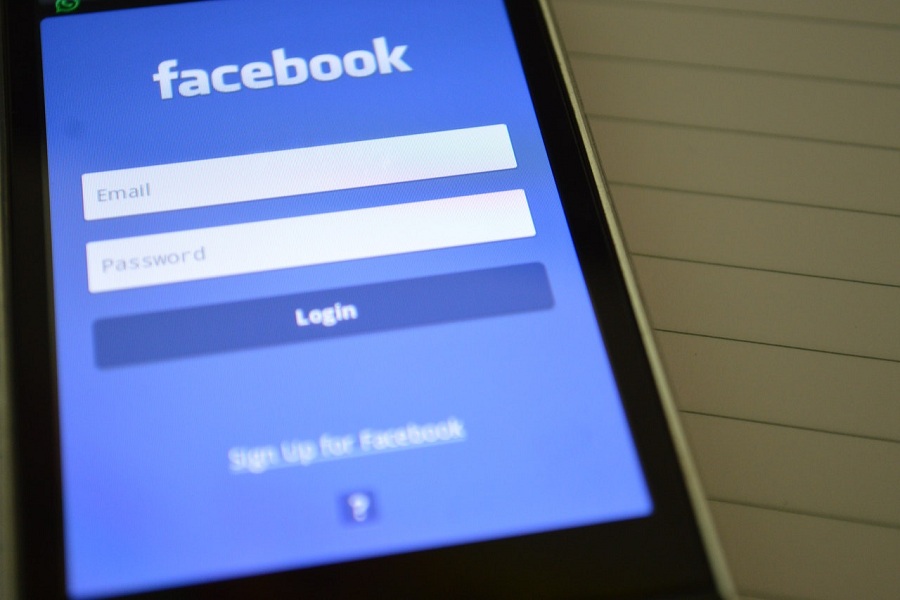 iOS 14 was announced on June 22, 2020, at Apple’s Worldwide Developers Conference. It significantly raised the bar for internet-browsing privacy and also for other social media applications. One thing that created a lot of buzz was that Apple’s new application tracking transparency measures were introduced with iOS 14.5 and was going to go into effect in April 2021.

Tracking on Apple devices running iOS 14 later version will eventually be opt-in for users when the update is released. So not only will Facebook be affected, but also Instagram, Snapchat, TikTok, Pinterest, and any other app that collects information about its users using third-party data will be majorly affected. With each of the apps you will get an option like a prompt that asks users whether they want to opt in or out of this app’s tracking.

Although this may be a boon for many users, this updated has affected numerous applications, especiallyFacebook. After the iOS 14 version and its update to tracking feature, coming to life it has created a major impact on Facebook ads. Let us see Facebook ads is been affected by this update.

An iOS 14 update has an option for the users where they could choose whether their data be used for tracking purposes across their apps and websites or not. Due to tracking limitations, we can surelyassume a decrease in the size and quality of custom and retargeting audiences.

Why Apple chose to update it app tracking feature?

Apple decided to take a necessary business strategy to make tracking on their platform as an option. Nevertheless, why did Apple suddenly choose to do so? We can only assume, it is possible that this update could be in response to the controversies surrounding Facebook, which resurfaced in the last two years.Facebook using every person’s data had created a lot of buzz back than, and people were furious about it. Growing public awareness of how Facebook and other social media platforms use people’s data maybe the reason why Apple chose to update its privacy policy about tracking user’s data through social media or other websites. On this feature update, Tim Cook released a statement through his twitter account:

“We believe users should have the choice over the data that is being collected about them and how it’s used. Facebook can continue to track users across apps and websites as before, App Tracking Transparency in iOS 14 will just require that they ask for your permission first.”

Devices running iOS 14, iPadOS 14, and tvOS 14 or higher will be affected by the update. The iOS 14 update will have no effect on what is tracked on desktop via the Facebook Pixel. According to a recent survey, only 35% of respondents said they would allow app tracking to see personalised ads, but 59% said they would allow tracking if that’s how the app delivers relevant content.

Because Facebook data will be somewhat partial, Facebook will be forced to use statistical modelling to provide its advertisers with the best estimate for ad reporting.Facebook’s conversion optimization algorithm will also lose efficacy because the new default attribution windows will have less data to work with.

Apple has limited Facebook advertisers to eight “conversion events” per website, providing fewer data points for the algorithm to use in its optimization processes and affecting smaller advertisers who do not have a large number of data points from large budgets. The vast majority of iOS users opt out of tracking, retargeting audiences are much smaller. In addition, lookalike audiences based on a data source are no longer being tracked correctly, lowering audience quality and ad performance.

Advertisements on Facebook are now limited to the following:

For the time being, advertisers will be limited to eight events per domain. If you are optimizing for events that cannot be found among the 8 events, ad sets will be paused. You will also be asked to rank eight events in order of importance, because if some users opt out, you will only receive information on one event. One advertising account per app. There is a limit of 14 events that can be tracked. There is a limit of 9 campaigns and 5 ad sets per campaign. Conversations initiated by users who have chosen to opt out of tracking on iOS 14 via a Facebook ad will not be tracked. There will be no more real-time reporting, and data will be delayed for up to three days.Pixels will be limited to eight conversation events. Facebook’s app and web conversions will no longer provide reporting on iOS 14 user delivery and action breakdowns. Age, gender, region, and ad placement are all factors. The conversation window for iOS 14 will be seven days rather than 28. With the new seven-day attribution window, Facebook requires at least 100 conversions to have enough data to optimise based on value, which may not be enough.

How much impact will it have on Facebook ads:

This update will almost certainly alter the internet as we know it. It could be both positive and negative. Apple’s change will restrict their ability to run personalised advertisements. To compensate for the financial loss, many would have to start charging for the subscription and adding more in-app purchases, making internet usage more expensive and decreasing in quality.

Without personalised advertisements According to Facebook data, the average small business that relies on income from Facebook ads may see a sales cut of more than 60% for every dollar spent. While limiting the use of personalised ads has an impact on larger companies such as Facebook and other applications, these changes will undoubtedly be devastating to them and those small businesses who runs their ads on Facebook.

What Is VPN on iPhone?
How To Hack Subway Surfers On iOS
Comment