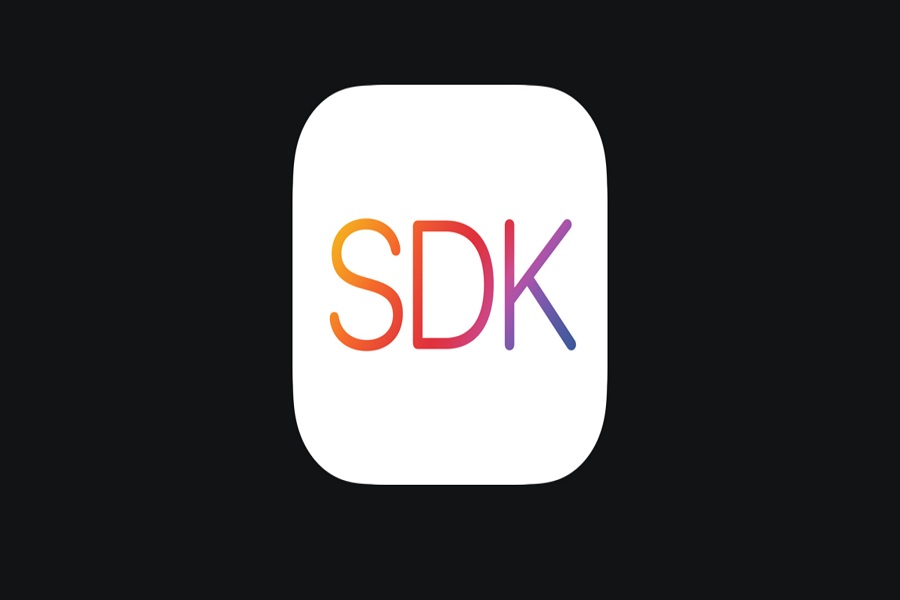 Being an Apple user or Mac developer, you must have heard about iOS SDK. It is nothing but a software development kit through which you can create new and engaging iOS apps. However, the process is not as straightforward as it may seem.

One must be well-acquainted with all features and new updates of iOS SDK to begin the process. Hence, to help you out, we have put together some of the new updates that are recently added to the kit. Continue reading the page to the end and make the best of these features while creating the app.

A Brief about iOS SDK?

iOS SDK, previously known as the iPhone SDK, is a software development kit (SDK) that enables the creation of iOS and iPadOS apps. It also includes an iPhone simulator, which lets you build while replicating the device’s look and feel on your computer. New SDK versions arrive at the same time as new iOS versions.

For Macintosh (or Mac) computers, the iOS SDK is available as a free download while it is not available For Microsoft Windows PCs. it includes sets that give developers access to numerous iOS device operations and services, such as hardware and software attributes.

When combined with Xcode, the iOS SDK allows developers to construct iOS apps in officially recognized programming languages like Swift and Objective-C.

The contents of the SDK get divided into the following groups:

Since now you are aware of the iOS SDK, it’s time to check the new and valuable features added to this kit. Keep scrolling to know more.

Customers can have alerts provided at intervals that are convenient for them using Focus. So you can give more refined distribution with one of four interruption levels with the Disruption Patterns API (including new Passive and Time-Sensitive levels).

It is a brand-new foundation that provides the location icon, which allows users to provide your application special access to their position when it’s required. This button sends a secure request to Core Location for permission to view location data.

Sheet presentation controllers, introduced by UIKit, allow you to present your view controller as a resizable, customizable sheet. Drag and drop on iPhone is now enabled by default, starting with iOS 15.

Configuration buttons, showing pop-up buttons, a new chromeless bar design, image decoding, and producing a thumbnail version of an image are all new APIs in UIKit.

Users can now enjoy your software in a new way with SharePlay. Through the new Group Actions API, media sharing applications can allow users to share material with full-fidelity video and all syncing managed by the platform.

It provides a secure transmission medium that syncs content between several copies of your applications.

New keyboard layout recommendations make it simple for your app to modify its layout based on the size and position of the keyboard. When the keyboard gets docked, undocked, or floating over your app, it automatically enables and disables constraints, allowing you to provide a wonderful text input experience.

Audio graphs are a new approach to express data in your charts and graphs that allows VoiceOver to generate and play an aural representation of it.

It includes 2 major things – ARKit 5 and RealityKit 2. Let’s dig more about them here.

Face tracking for the Ultra-Wide camera in the new iPad Pro (5th generation) is now possible thanks to ARKit 5. It allows you to keep an eye on three faces siumltanously to support front-facing camera experiences like Memoji and Snapchat.

You can turn images from your iPhone or iPad into high-quality 3D models tailored for AR in minutes using macOS’s new Object Capture API. Custom render targets and materials, asset loading options, player-controlled characters, and other enhancements give you more control over your AR products and scene.

Create ML is now accessible as a Swift framework on iOS and iPadOS. In Swift scripts or playgrounds, you can programmatically experiment with and automate model building. The Hand Pose and Hand Action classifier tasks got added to the Create ML API and the developer tool bundled with Xcode by Create ML.

ML Programs is a new model type in Core ML that compiles faster while giving you more control over the computational precision of its intermediate tensors.

It includes a new sound classifier that can recognize over 300 different sounds from live audio or an audio file in your apps. You may now tweak prediction accuracy versus precision using a new time window duration API.

That’s all about it!! We hope the guide helps you learn about the new features added to this software developer kit recently.

With the iOS 15 SDK, you can create apps that use SharePlay and the Group Activities API to build new types of shared experiences. Focus and notifications help users focus on what matters most while checking which alerts users need to see the most.