Home » What is the ‘iOS Rapid Security Response’ update on iOS 16.2? 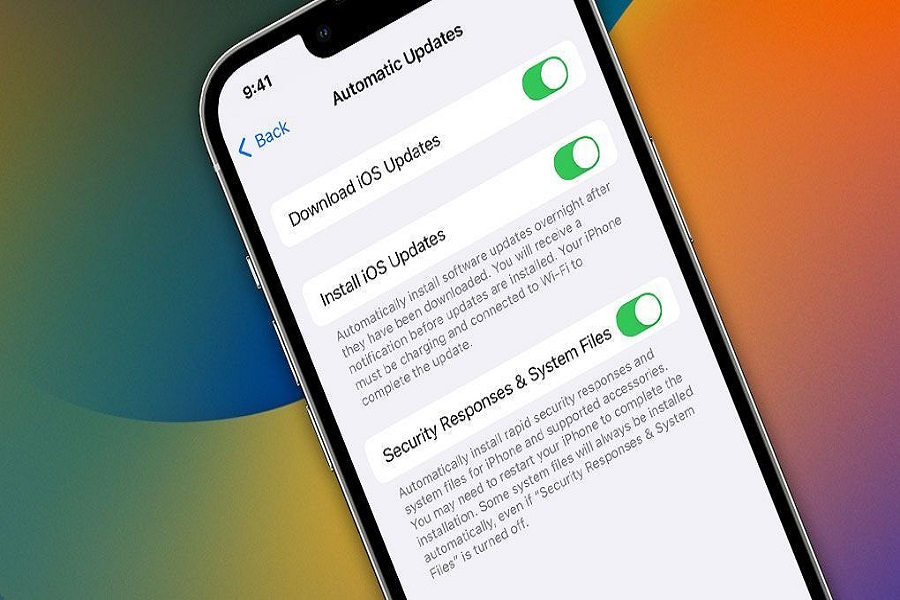 Although the iOS 16 software update has already been published with its fair share of features, Apple intends to reward its consumers to fresh features and improvements with the upcoming iOS 16.2 software update. Apple still has some important features in store for us. This includes your iOS devices’ Rapid Security Responses. With this update, the public received the IOS 16.2 beta version. IOS rapid security response is only available to beta testers, so if you are running iOS 16.2 developer’s beta 3 or iOS 16.2 public beta 3, you will receive this update.

This is a new type of update that Apple mentioned with the release of iOS 16, allowing them to quickly update the phone with security updates and bug fixes. This is the first of its sort, with 96 megabytes on the 14 Pro Max. It was slightly larger on the iPad; the size will vary depending on the iOS model you are using.

This capability enables Apple to distribute critical security upgrades to your iOS device without releasing a full iOS version. Instead of obtaining iOS 16.1.1 or iOS 16.1, I would just report out the security flaw that needs to be addressed, and Apple will swiftly remedy security flaws with a rapid response update. Rapid security response provides critical security fixes and is recommended for all users. The link they provide takes you directly to the Apple security updates web page, but there is currently no information about it. These responses only include minor updates.

However, it is up to the users if they want to use this feature or not as it is completely optional for now. Users may disable the rapid security responses from the settings app.

In order to install rapid security responses, you need to install iOS 16.2 beta 3 on your device. The beta version will be displayed as iOS 16.2 (a).

Since Apple has introduced the ability to roll out security updates without having to repair a complete iOS update, it will become much faster because the changes are typically minor and can be resolved quickly. It is advised that this function be kept active for the benefit of the user. Let us know what you think about the swift security response option in the comments section below.

Can you move the search bar in iOS 15?
How to iOS 15 Jailbreak?
Comment