Home » Is there an iOS emulator for PC? 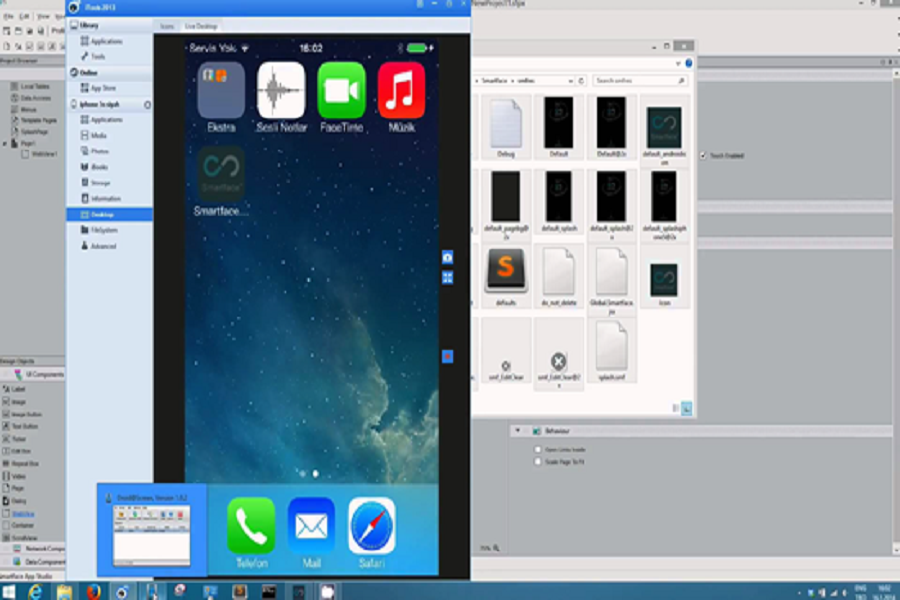 The world is changing quickly in terms of technology, and with it, the gaming industry has expanded to its greatest extent. When it comes to gaming, especially video games, an emulator is your best friend. Because iOS is the most secure operating system available on a smartphone, it may be impossible to download any third-party program that Apple does not support. This is when the emulator enters the picture. An emulator is a program that allows you to execute software from a separate device on your computer.

The most typical application for an emulator is to play video games or to run a different operating system. In a nutshell, emulators allow you to execute applications that would not usually operate on your computer. In other words, an emulator acts as a link between devices. If anyone is interested in imitating some of their favorite classic video games, I can tell you firsthand that there are plenty of possibilities.

What is an emulator?

An emulator mimics the software and hardware of a target device by imitating its features. Game emulators, which you can download to your computer, phone, or tablet, are the most common type of emulator. Emulators can run on any smart device, regardless of its hardware, firmware, or software.

Is there an iOS emulator for PC?

Android and Windows users frequently attempt to get iOS programs and games on their Android smartphones or Windows devices, I mean who doesn’t, but it always remains without any luck.  However, there is softwarein the market known as mobile emulators that allow users to utilize iOS applications on their devices even if they are officially from another ecosystem. To answer your question, yes there are many iOS emulators for PC and you can download and use them as per your needs.

Which are the best iOS emulators for PC?

There are many emulators out there in the market, and which emulator is for you totally depends on your needs and for what purpose you are using the emulator.

Here is the list of some of the best iOS emulators for PC:

That’s it, folks! These are some of the tried and tested emulators that can be used. If you have any other emulators which are worth knowing, then do let us know in the comment box down below. Until then try out the listed emulators and let us know your thoughts on these free iOS emulators for PC.

Should I upgrade to iOS 16.1.1?
How To Fix An Error Occurred Downloading iOS 15.7
Comment