Home » How to run iOS apps on Mac? 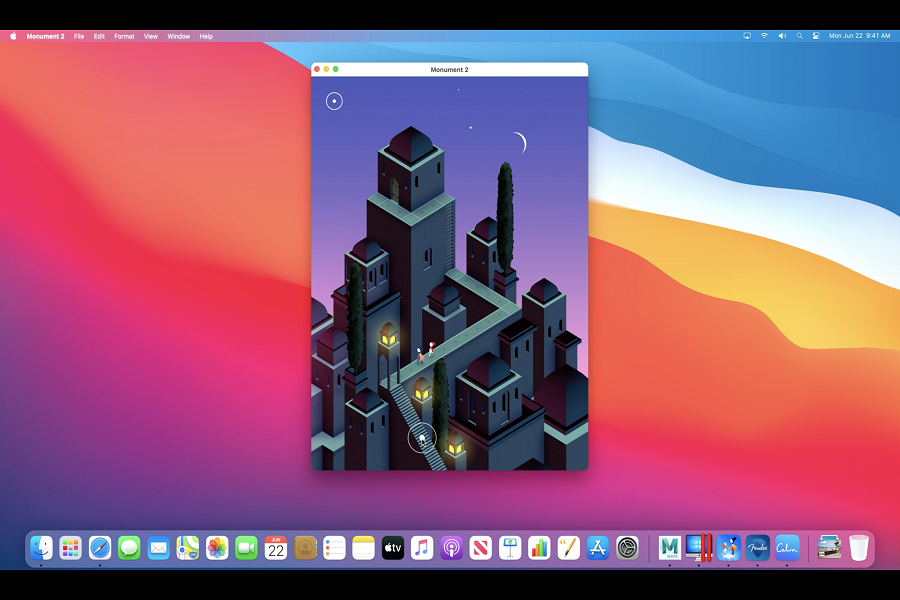 To run iOS apps on Mac can be possible if you own Apple Silicon having an M1 processor and Big Sur OS. The Apple silicon was announced back in 2020 at the WWDC event. If your Mac is having Apple silicon chip then you will be able to run your favorite iOS applications on your Mac without any hassle.

How to run iOS apps on Mac?

Many of these apps will default to the iPad layout, which makes sense given that the Mac has a wideangle screen rather than a vertical one. To access all of the various settings, you may need to modify the size of the window itself.

All the Macs that were released in 2020 will have Apple silicon chips in them. iMac (24 inches, M1), MacBook Pro (13inches, M1),MacBook Air (M1), and Mac Mini (M1) has an Apple silicon chip in it. If you are still not sure whether your Mac has apple silicon or not then you may check it by clicking on the Apple logo on the top left corner of your Mac screen > tap on About this Mac > under the chip section if it is written M1 then you can run iOS apps on your Mac.

You need to keep in mind that all the iPhone and iPad apps you are running on your Mac were originally designed keeping the touch screen in mind and not for the optimization of the desktop with keyboard and mouse. So, it might not be a smooth experience to use the apps on Mac as it was on iPhone or iPad. The apps also might not even work the same.

iOS 16 City Wallpapers For iPhone Lock Screen
Can I Use Carx Street Hack on iOS?
Comment