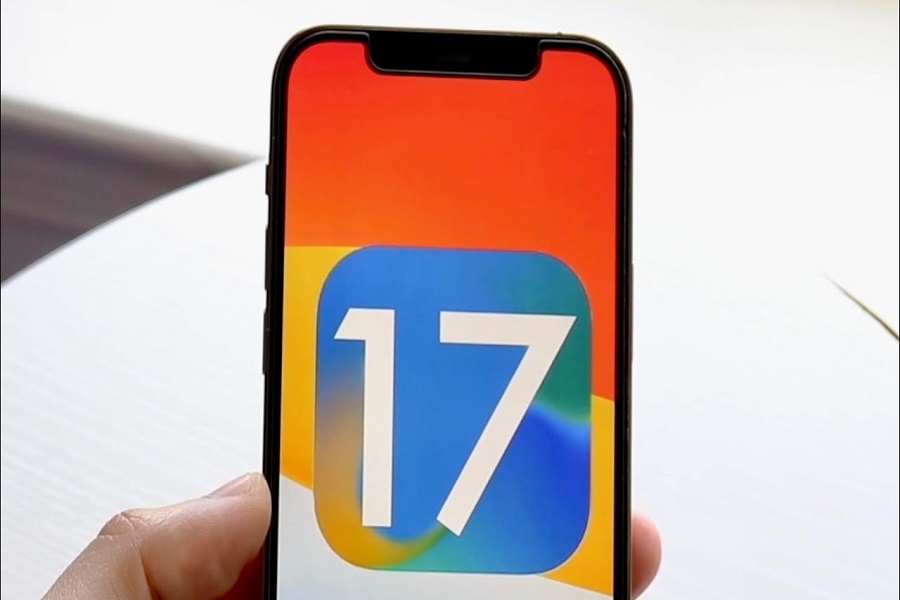 Every iPhone bird is now looking for the iOS 17 supported devices list since the they are keen to test the upcoming iOS 17 beta. iOS 16 was released just a couple of months ago, and Apple users are already anticipating the launch of iOS 17.

Based on Apple’s track record of rolling out updates, iOS 17 is expected to release in the fall of 2023. However, the tech giant is expected to announce the next version of iOS at the company’s WWDC 2023, in June.

iOS 16 came with a hoard of new features, which means iOS 17 will have to do better. It is not yet clear what kind of features will be included in the next update, but it is speculated that it will have more lock screen widgets, improvements to iMessage, access to third-party app stores, and more.

When will iOS 17 be released?

Apple is likely to announce the next iOS update in June. During this phase, iOS 17 will be available under the company’s Beta Software Program. You will be able to use the update only if you are signed under the mentioned program.

After the beta phase, iOS 17 will be released officially and made available to all Apple users. However, the exact release date is yet to be known. Apple usually rolls out new updates in September. So unless they decide to change their release pattern, we can expect iOS 17 to be released in September 2023.

Like all other iOS updates, iOS 17 will be available for free to all Apple users.

All the recent iOS updates from Apple have come with major changes. For instance, iOS 16 came with a bunch of new features. We expect Apple to continue the trend with iOS 17 as well.

As of now, Apple has not revealed anything about iOS 17. However, rumors suggest that the next iOS update will have the following features.

Widgets are useful as they provide information at a glance. iOS 17 is expected to add more new widgets.

Android users have been using this feature for ages. This is one of the most requested features by users. We hope Apple adds the call recording option in the iOS 17 update.

iPhone supports multitasking, but it doesn’t have a split-screen option for apps. It is speculated that iOS 17 might include such a feature.

As per sources, Apple is planning to allow users to access third-party app stores in iOS 17. This feature will be very helpful for users as they will no longer have to jailbreak their devices.

This is an interesting feature that allows you to “clone” apps so that you can create two separate profiles. For example, you can have two WhatsApp accounts on a single device.

As per verified sources, Apple might give a new look to iMessage. The tech giant plans to redesign iMessage for a better user experience.

It is reported that Apple is planning to shorten Siri’s listen phrase by dropping the “Hey” part.

Apple has a reputation for providing long-term software support for its devices. It is expected that iOS 17 will be compatible with the following devices:

The new iPhone models that will be released this year will also support iOS 17. Generally, Apple provides software support to devices that are not older than 5 years. This means iPhone 8 series and older models will no longer be eligible for iOS 17.

The official release date of iOS 17 is not announced yet. However, it can be expected to arrive by Fall 2023. We will get to know more about iOS 17 as we get closer to the launch date. Users have high hopes for the next iOS update.

mbwhatsapp iOS 9.52: Can I Download On iPhone?
Best TikTok Alternative Apps for iPhone In India And Other Countries 2023
Comment