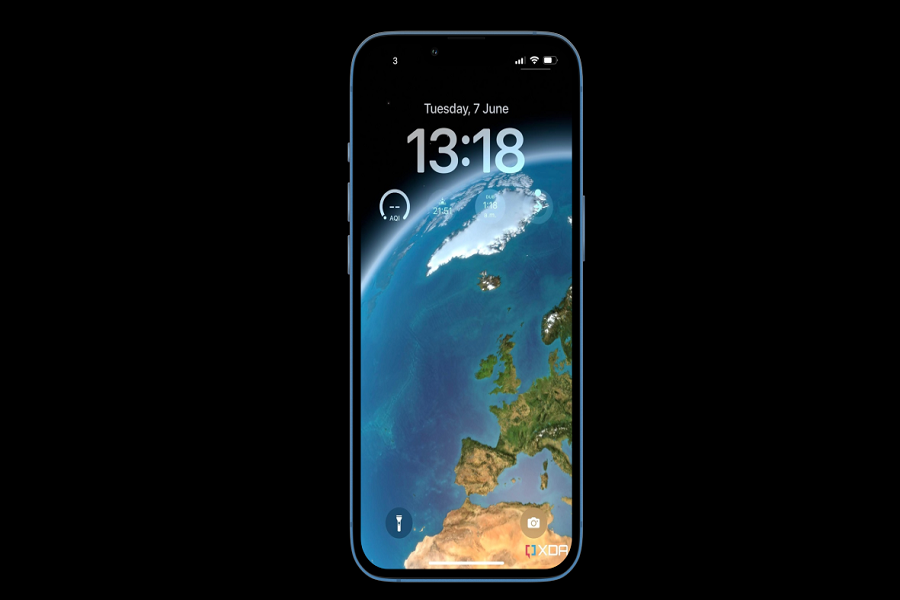 Since Apple added the Live Photo feature on the iPhone, I wanted to set the Love Photo as the wallpaper on my iPhone’s home screen and lock screen since it looks incredible and enchanting. Thankfully, Apple did add Live Wallpapers on iOS 16 alongside many lock screen customization features.

There were many branded live wallpapers with iOS 16 and many special ones from different iPhone models. But suddenly, the most awaited and most amazing iOS 16’s Live Wallpaper feature completely disappeared. It was on the iOS 16 beta 1, but Apple removed it from the next beta update event iOS 16 public beta is missing the same feature.

Since Apple is working on the same feature to make the lock screen and home screen more attractive and customizable, we may soon get the live wallpaper option on iOS 16, just like Weather, Shuffle Photos, Astronomy, etc.

However, if you are still a fan of Live Wallpapers and looking for a way to set live wallpaper on the iPhone home screen, then we have already prepared a simple guide to make live wallpapers and put them on iPhone in iOS 15, iOS 16, and iOS 14.

If you have signed up for the iOS 16 developer or public beta, then you need to keep your eye on every new version of iOS 16 since the company is working on the update, and we may get live wallpaper soon on iPhone.

As an iPhone user, if you know any other app or trick to set live wallpaper on iPhone, do share your trick with other readers through the comment section.