Home » iOS 16 TikTok Crashing: Is it a TikTok Global Outage or an iOS 16 Bug? 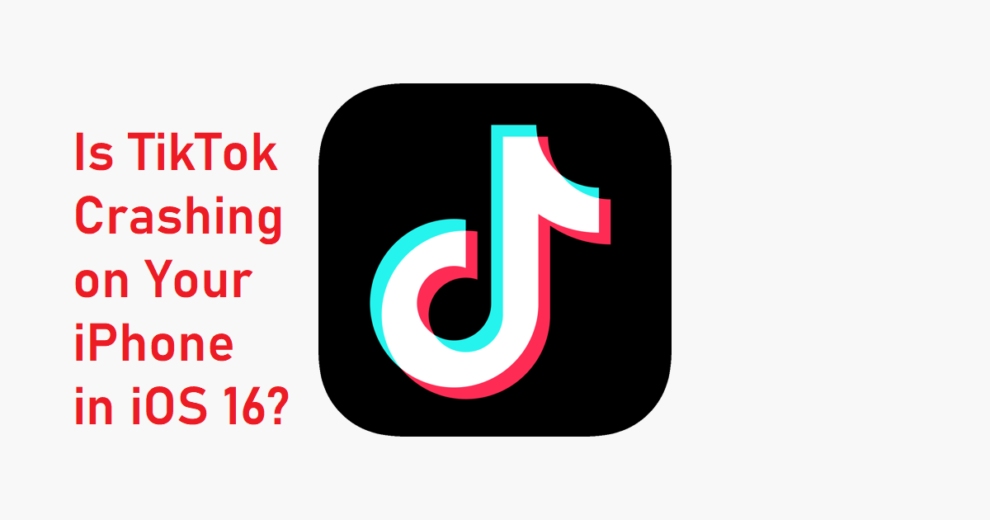 Are you facing the iOS 16 TikTok crashing issue? It’s like when you open the TikTok app and it crashes every time.

Many users have reported that TikTok is crashing after they have installed iOS 16 on their iPhone.

Do you really think updating to the latest iOS 16 has something to do with TikTok crashing on your iPhone? Well, I don’t think so.

According to the social media and some news, we found that many users worldwide have been facing the same issue since the past few hours and it is likely to be fixed very soon.

Why Is TikTok Crashing on the iPhone in iOS 16?

As stated, hundreds of TikTok users have reported via social media and community forums that they have been unable to open the app since the past few minutes. Not only iOS 16 users, but Android users have also been facing the TikTok not working properly issue.

The main reason could be the global downtime. Downtime is a common problem with all the major social networking platforms.

A few months ago, Meta’s Facebook and Instagram faced a few hours of downtime. Such downtime is usually caused when there is an issue with the servers.

Hence, this could be a similar case to that with the TikTok app.

How to Check If TikTok Is Down?

There is a way to find out if TikTok or any other app you are using is facing downtime.

Downdetector is a platform where users can report downtime of popular applications or websites. You can also report any app or site here.

In the last couple of minutes, over 26,000 users have reported facing TikTok crashing issues.

How To Fix TikTok Not Working?

As said before, when the reason behind TikTok crashing is global downtime, we just have to wait until the developers resolve the issue.

Since such issues with servers don’t take much time to resolve, you will be able to use your favorite app within a few hours, I guess.

So, don’t panic and check some iOS 16 tips and tricks on our website.