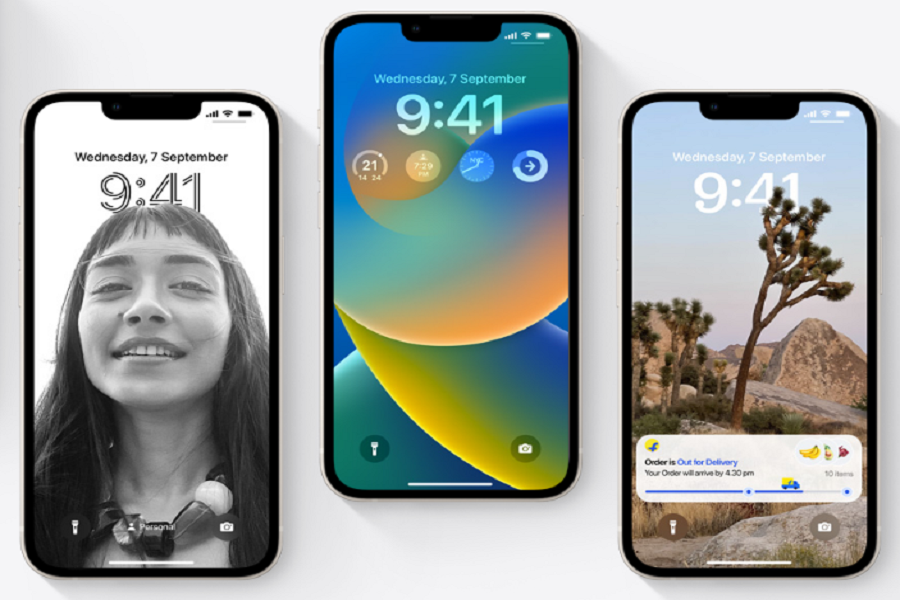 Apple is known for its annual operating system update, so it wasn’t even a surprise when the brand released its iOS 16 at the WWDC event in June 2022.

Introducing a barrage of new features and amazing updates, the new iOS 16 gained amazing reception from the audience. Since then, Apple has released the developer beta version and six installments of the public beta of iOS 16.

Although many users have installed the public beta to test out the new and upgraded features around the world, people are still awaiting the official release of the stable version of the operating system.

If you are from the United Arab Emirates and you are confused as to when iOS 16 will be released, this article will include all the official updates.

Apple confirmed at their iPhone 14, “Far Out” event that the official and stable version of the iOS 16 will be launched on September 12, 2022. The same is going to be a global release, so UAE will get the same day’s release.

For more latest updates about the iOS 16 launch and availability, follow this space.