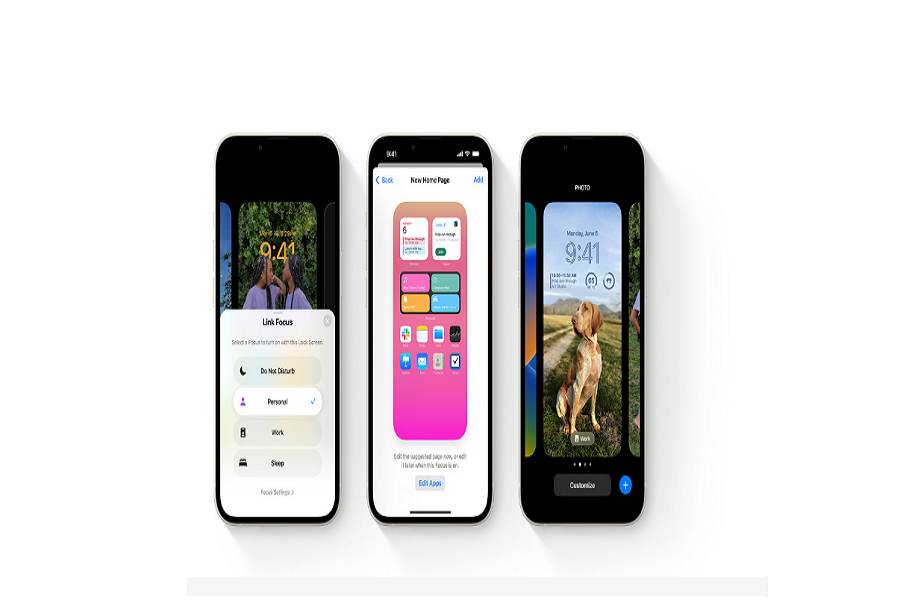 Since Apple announced iOS 16 at the WWDC June event, iPhone fans are eagerly waiting to test the new lock screen customization and new features of the new IOS 16 update. Of course, the iOS 16 beta is running to test the upcoming update early, but most users are looking for the official iOS 16 release.

Even I cannot wait to set multiple lock screens on iPhone with unique backdrops, styles, and designs on iOS 16. Many other iPhone users are also keen to know when iOS 16 releases will be and which device will support iOS 16.

Recently, Apple officially announced the release of iOS 16 on September 12, 2022.

As the official iOS 16 stable update is coming for iPhone devices from September 12, users should remove the iOS 16 beta if it has been installed on iPhone and then get the official and stable version.

How to remove the iOS 16 beta profile

Once you have removed the iOS 16 beta on your iPhone, you will be able to install iOS 16 quickly from Settings > General > Software Update.

Why Is My Right AirPod Not Working? How Can I Fix It?
10 Best Live Cricket Streaming Apps For iPhone
Comment