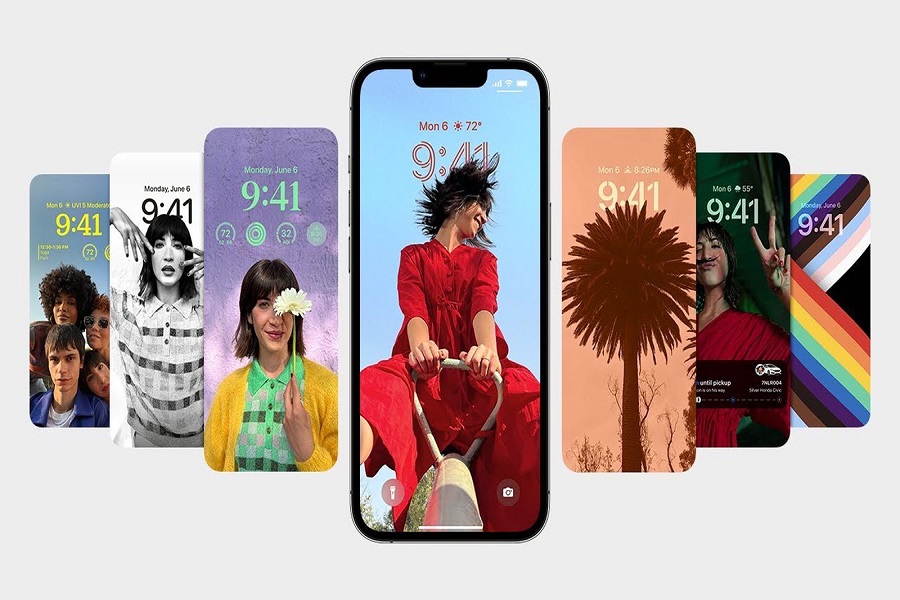 The latest iOS 16 for iPhone is about to release in Europe and the rest of the world and it is really an interesting one. Apple has introduced lots of new features and functions with it. Some of the new features are just downright fun and some of them are extremely useful. But when is iOS 16 available and when will it reach your iPhone? This blog will give you the answers.

What Is iOS 16 Release Date and Time in Europe

‌iOS 16 was announced in June at Apple’s WWDC 2022 event. After the announcement, iOS 16 public beta and developer betas were available for testing. Many iOS users must have tried iOS 16 beta.

However, betas often have bugs and can make your iPhone experience a bit troublesome. It is not a good idea to install the iOS beta on your primary device. If you are a safe player and have been waiting for the official public release of iOS 16, wait no more!

At the latest Apple event, named “Fall Out,” Apple launched the iPhone 14, iPhone 14 Plus, iPhone 14 Pro, and iPhone 14 Pro Max. At the same event, Apple announced the release date of iOS 16 for all countries, and it is September 12th.

Yes, on Monday we can expect to get the iOS 16 update on our compatible devices. Apple hadn’t clarified the exact time of the day, but assuming its traditional way of releasing iOS updates at 10:00 A.M. PDT, here is the iOS release date and time in Europe:

At this time, you may check the latest iOS 16 update on your iPhone. Unlike last year, iPadOS 16 will not be available with iOS 16.

In August, it was reported by a reputed newspaper that the iPadOS 16 release date was expected in October, and it proved true as Apple hasn’t mentioned it in the latest event.