Home » How To Prepare iPhone for iOS 16 Public Beta Download 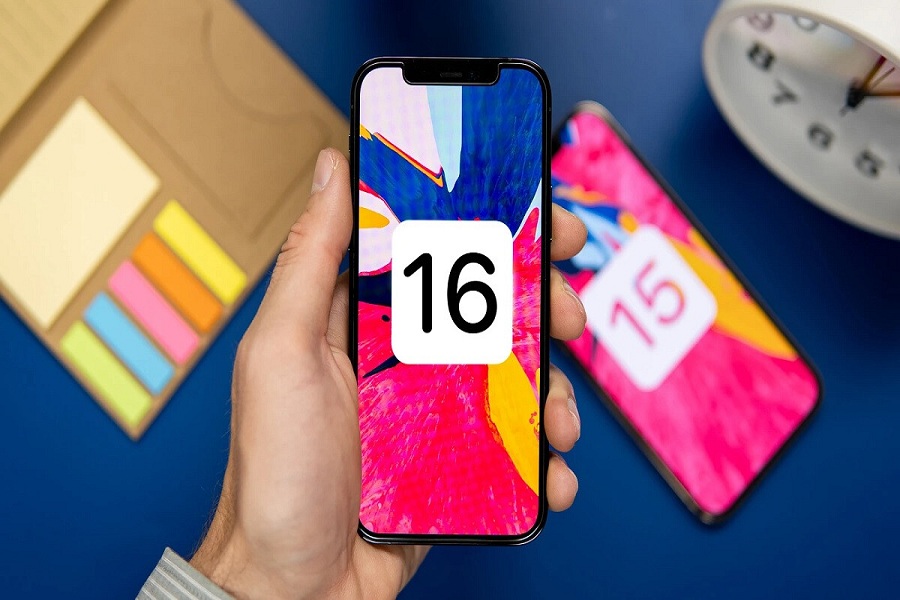 At the WWDC 2022 event, Apple showcased the next big iOS 16 update with some great improvements and cutting-edge features. The early geeks can download iOS 16 developer beta 1 on their iPhone and start the testing. Since we are heading to the iOS 16 Public Beta release, iPhone users are already tightening their seatbelts for the iOS 16 public beta download.

Many newcomers are not aware of the process of downloading and installing the iOS 16 public beta. Therefore, we have come up with the article to let users know how to prepare iPhone for the iOS 16 Public beta download when it finally lands. Let’s check out this full article before the arrival of iOS 16 pubic beta 1.

How to Read iPhone For iOS 16 Public Beta Download Release

Before heading towards the iOS 16 Public beta update, you need to ensure that your iPhone is compatible with the iOS 16 update.

Since the iOS 16 beta update will come in massive sizes, you should go to the Setting > General > iPhone Storage and ensure that you have at least 10 GB of free space on your iPhone to download and install the iOS 16 public beta update. Also, your iPhone must have more than 50% battery life to install the new iOS beta version without any stoppage.

After going through the above 2 steps, your next step will be signing up for Apple’s beta program. Enrolling your device in this program, you must log in with your Apple ID.

Once you have completed the above steps, your iPhone will be ready to download and install the iOS 16 public beta update. There is no release date for iOS 16 public beta announced yet, but it is expected to land in the first week of July 2022.

Once you have done the above steps, you can follow the steps below to install iOS 16 public beta on iPhone.

That’s how you can download and install iOS 16 Public Beta on your iPhone and start enjoying all the new features of the new eco-system of iPhone. The stable iOS 16 update will release in September with the launch of the IPhone 14 models. Until then, you can use the iOS 16 public beta on your iPhone.

While using the iOS 16 public beta, if you encounter any extraordinary feature, do let us know with the help of the comment box.