Home » PREVIEW AND CONCEPT OF iOS 16 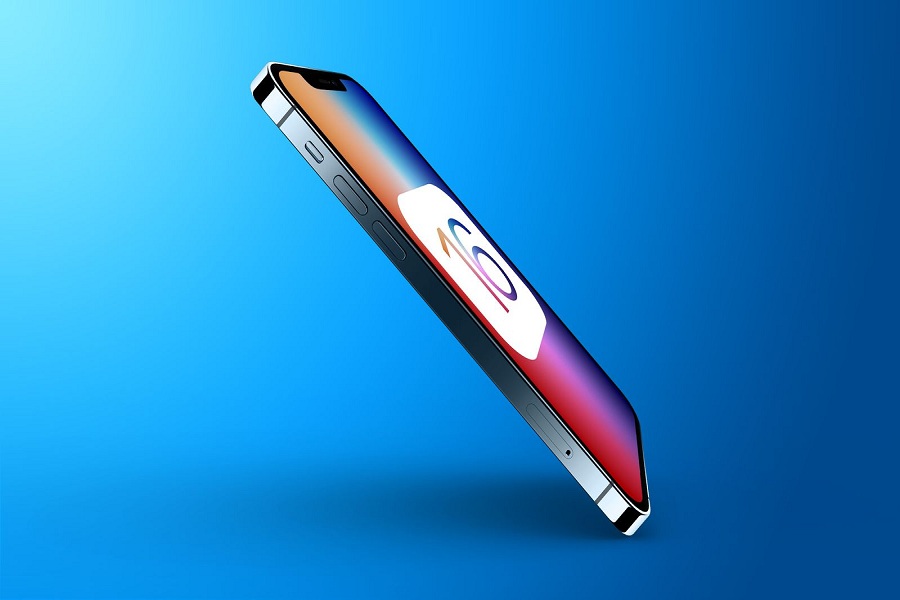 As Apple counts down the months to the launch of iPhone 14 and iOS 16, with WWDC just weeks away. Apple’s annual developer conference, WWDC is scheduled to take place on June 6th 2022. Several novelties should be present by Apple at the event, one of the most awaited is version 16 of iOS, alongside new version of iPadOS, watchOS, macOS and tvOS.

iOS 16 has been establishing new milestones and raising user expectations by claiming to be the most efficient mobile operating system available right now. I OS 16 introduces a polished new look that provides you even more of everything you appreciate about the iPhone.

Click the link to see the list of all the supported device for iOS 16 version. According to source, after the various test carried out, iPad Air 2 will not receive the iOS 16 update. So, iOS 16 should be available foe iPad Air 3 and later.

In this article we are going to see some previews of the upcoming features that you might see with iOS 16 version.

You may add a smart stack of widgets that have been cleverly selected based on the applications you use the most, and the relevant widget will appear automatically at the perfect moment in your day. Enjoy all of the new music, app Library, voice memo, home, and other widgets.

The updated app library will indicate that the new design allows you to select between automated and custom sorting apps as you go. The folders can now be renamed.

You may utilize the home screen on your iPhone in either landscape or portrait mode.

iOS16 allows you to customize the redesign control centre so that you may modify the settings for what you do most often to be ready for inspiration, add a voice note one to dim your dining lights with the tap, and so on. add who has authority in the control centre, utilize 3D touch or haptic touch to access even more instructions.

You may now see images from notifications as legitimate. Using the search, look for a certain notice.

With the new always-on Retina Display on your iPhone, you can always see the clock on your phone.

Messages have now been split from iMessage. To pick the message type, simply select the kind listed below.

You may now pin messages so that you don’t miss an essential communication.

Set a personalized backdrop image to begin each texting session with a unique perspective.

Currency exchange app has been released. The software allows you to convert a certain amount into multiple currencies as well as view the exchange rate in any nation in the world.

Apple News is now incorporated into Safari. Safari now allows you to read and share news.

The Apple Card and word Flit apps get a new look in iOS16. You may now organize your transactions in a more compact manner.

Multitasking is available in iOS 16. You may launch a second app from the dock, and both apps remain active in slide over and Split view. You may return to by dragging the second sleep in slide to the left, and also go back to your favourite app spaces in the updates App Switcher.

That is folks! I hope you find this overview of iOS 16 interesting. Based on the last update i.e., iOS 15 we only hope that this time Apple fixes the battery drain issue. If you are aware of any more rumoured features related to iOS 16 do let us know in the comment section down below.

How To Play Fortnite On iOS Free With Xbox Cloud Gaming 2023
Can I Download Spotify Premium Apk Free On iOS In 2022?
Comment