Home » How to use iOS 16 photo editing feature? 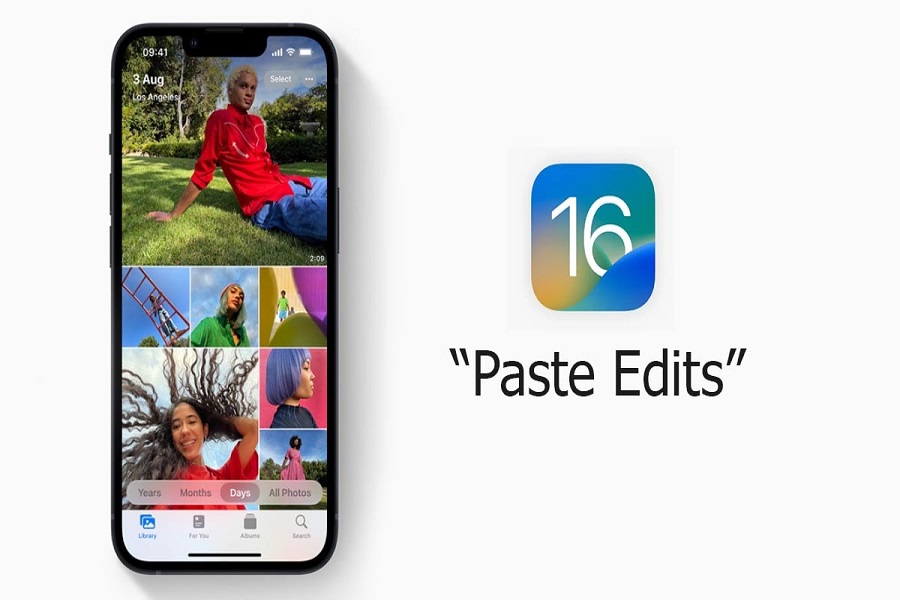 Everyone is talking about the main features like configurable lock screens and long-awaited changes to the Apple Messages app when iOS 16 finally arrived this autumn and introduced the latest version of Apple’s mobile operating software to iPhones. Among the slew of new tools and features in iOS 16, though, is a photo-editing capability that will no doubt be very beneficial to many people, especially if you shoot a lot of images with your iPhone.

The tap-and-lift photo function is technically part of Visual Look Up, which debuted with iOS 15 and can detect things in your images including plants, food, landmarks, and even pets. In iOS 16, Visual Look Up allows you to pluck an object from a photo or PDF by just pressing and holding.

The feature isn’t officially named, but here’s how it works: Tap and hold on a photo to separate the subject, such as a person, from the backdrop. If you continue to hold, you may “lift” the cutout from the photo and drag it into another app, for example, to post, share, or construct a collage.

Please keep in mind that the photo clip out option is only accessible for file kinds that are supported, which are generally Photos, live photos, and videos. Photo cut out will only work with live photographs captured on your iPhone. If your picture file is not supported by iOS, this function will not operate.

How to use ios 16 photo editing feature?

1. Launch the Photos app on your iPhone.

2. Select an image from your collection to clip off the topic from.

3. Press and hold the thing you wish to cut out for a long time.

4. A little animation will appear around the object, indicating that the object in the shot has been picked.

5. Do not let go of the selected object; instead, move around the image.

6. Minimize the pictures app with another hand or finger.

7. Navigate to the application where you wish to paste the cut out.

8. Once you’ve launched the program where you want to paste the topic, simply move your thumb over the item, and it will be pasted automatically.

Unfortunately, not all iOS devices will enable this cut out option. This functionality will be available only to smartphones running the A12 Bionic processor or above. Check out the list of devices that will support the photo cut out function below.

It should be noted that Apple has not made an API or SDK for Visual Look Up available to third-party developers. As a result, there is a potential that this functionality will not be supported by any third-party app.