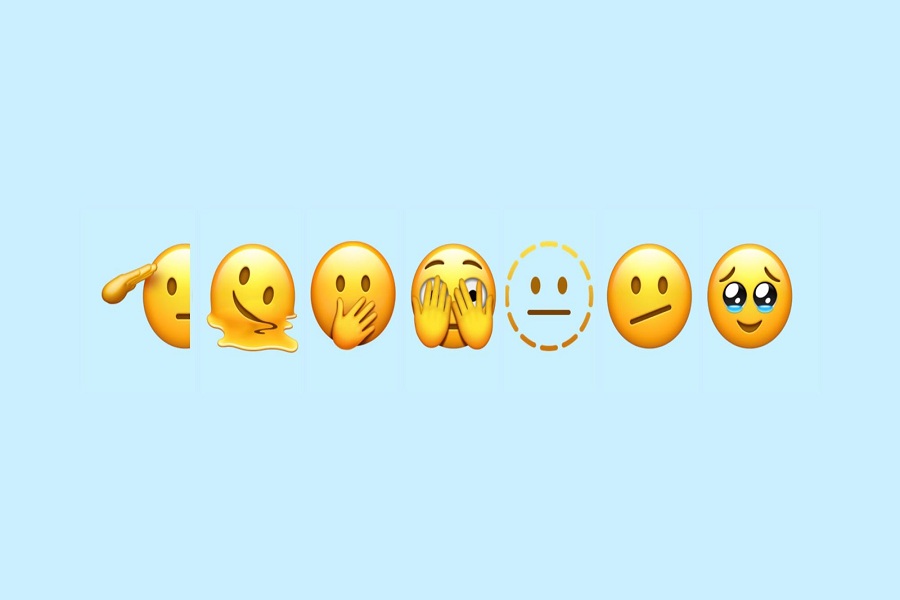 The most anticipated feature after the announcement of iOS 16 at WWDC is definitely lock screen. If we rate all the features of iOS 16, I am sure lock screen feature would be at the top. With each new software improvement, our eagerness to test the latest version of Apple’s iPhone software rises. We all are so excited and waiting for the release of iOS 16, where Apple included a slew of new capabilities and features. The ability to translate text from taken photos, when you use Siri to send a message, you can now insert emojis into the text is included in iOS 16. The iOS 16 Emoji changes are one of them.

With iOS 16 already in the hands of developers, many people are asking if the next version of iOS includes any new emojis. Most yearly updates contain new faces and symbols as part of the package, but what about iOS 16? Till now three developer’s beta has been released but there are no signs of new emojis. Here’s everything we know so far about the iOS 16 emoji.

Many of the users might be disappointed with iOS 16 in terms of emojis, as many of them including me were looking forward for some new emojis to launch with iOS 16. So, after upgrading your iPhone to iOS 16 there are high chances that we will not receive any new emojis to the collection, instead we will only get the same collections of emojis as we got in previous update versions of iOS 15.5.(if other updates come then we will receive the same emojis as the last updates version before installing iOS 16).

However, apart from not releasing new emojis Apple has made a minor modification to the way emojis will be used in iOS 16. According to Mac Rumour, when you send a text message, Siri will also be able to send emojis with it. When you dictate a certain message and need to insert emoji instead to going to keyboard and selecting manually, just say “heart emoji” or “laughing emoji” and the emoji will be added.

2. Face with hand over mouth

3. Face with hands over peaking eyes

5. Outline of a face

25. Liquid draining out of glass

What is the iOS 16 Haptic Keyboard? How to Use it?
Mysterious iPhone Wallpaper Download For Your IOS Device
Comment