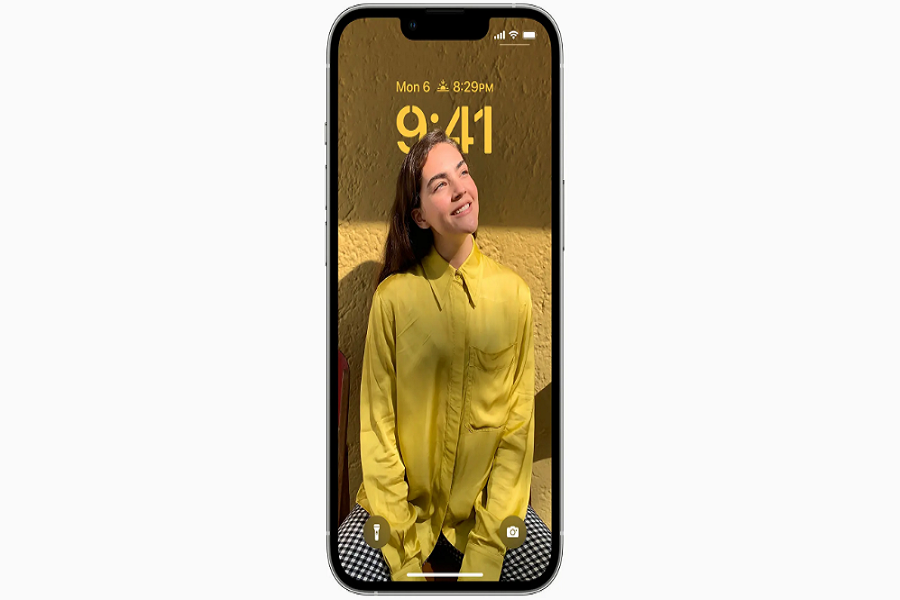 Almost every iPhone user has now updated their phone to iOS 16. The Beta version of iOS 16 did contain a lot of glitches and bugs, it was supposed to be that way as it was just a beta version trying to find bugs and correct them before the official version was released. But history does tend to repeat itself. Every iOS software update that was released to the public contained many glitches and bugs in its first version.

The same goes for iOS 16 as well. Though it came with a powerpack performance, its software still has many issues. Apple tried and solved most of the bugs and glitches found in the beta version but when the stable version of iOS 16 was released it still had many issues that need to be solved. I am sure Apple will come up with different versions of iOS 16 and try to solve the glitches, but that is for the coming days. For now let us look at some of the glitches, bugs, and issues that are causing trouble on your iPhone.

That’s it, folks! These are some common bugs and glitches that users are facing worldwide. If you are also having issues similar to those listed above then don’t need to panic, as this is a common issue because of the software update. Apple will soon try to fix the issues with the next version of iOS 16 ie. IOS 16.1.