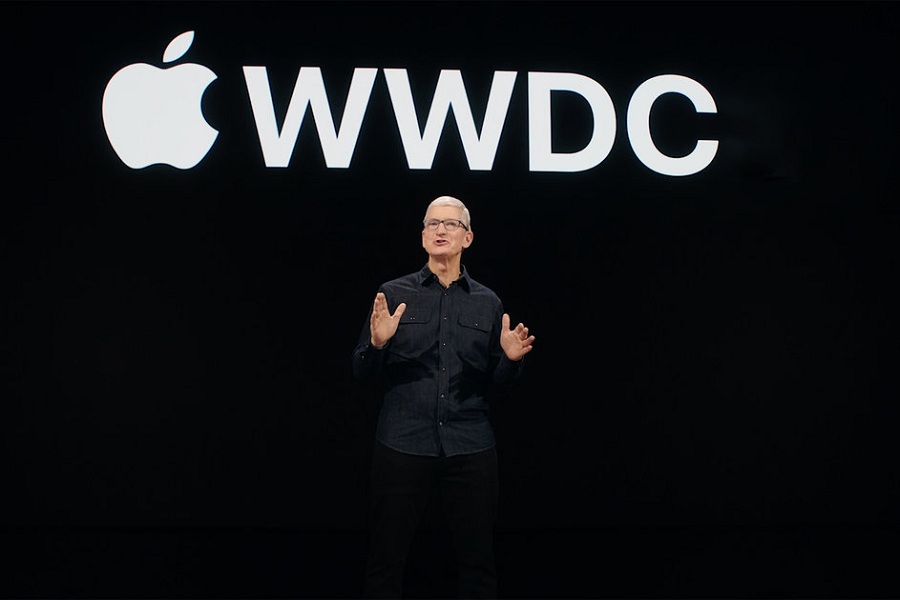 What if I tell you that apple’s biggest strength is its amazing forward-thinking strategy but at the same time it can also lacks in certain as well. Have to thought about it? Before jumping into any conclusion let me justify my answer. In its futuristic approach and making an excessive feature list, Apple frequently ignores minute details and its features. This affects the entire user experience. Whether you consider this my Wishlist for iOS 16 features or some naïve expectations, here’s a list of some basic things I’d want to see Apple implement soon. Features that may appear little, yet have the potential to significantly improve the operating system.

This will be a feature on everyone’s wishlist regardless of the Apple device or operating system they are discussing. Despite being one of the oldest voice assistants, Siri is still one of the most basic. Apple, on the other hand, has to pull Siri’s socks up, way up. There have been some significant advancements throughout the years, but it remains too restrictive. And now that iOS 15 Siri has improved on-device learning, access to on-screen information, and the ability to work offline, I have great expectations for iOS 16.

When you change the level on your device, the sound of every notification, whether a call, message, app alerts, or anything else, follows suit. All I ask of the developers is that they provide people with an option. I want the phone to ring loudly, messages to be quieter, and alarms to sound loudly, but reminders should only sound once. Isn’t that a good idea?

For reasons best known to Apple, the iOS/iPadOS icons must stick to a strict grid. We can move them around, but not position them at random. Yes, Apple values and promotes minimalism and simplicity. But what if the user prefers disorder, or if their wallpapers only function with the icons at the bottom?

What makes the issue even more frustrating is that you can’t simply go check the Wi-Fi passwords! Before you may manually exchange stored Wi-Fi passwords, you must first go through a number of procedures. As an alternative, you may make a QR code and paste it on the back of your router. But why bother going to such lengths, when apple can make it much simpler?

To check the battery %, users must launch Control Center or the battery widget. The user must unlock the iPhone in both circumstances. Wouldn’t a widget or battery percentage icon (similar to the Focus symbol) on the Lock Screen be a better way to obtain these details?

The ability to use the camera and flashlight from the Lock Screen is a clever feature; you don’t have to waste time unlocking the phone. Undoubtedly, the feature is useful, but have you ever mistakenly and inconveniently activated the camera or flashlight? Because the functionality is for our convenience, why can’t we just enable/disable it as needed?

iOS lacks a variety of customization possibilities. When we begin entering the name of a contact, a choice of possibilities appears. Why can’t that be done with the keypad? When we enter a number, a list of options may appear. Furthermore, when calling an unsaved number again, the previously called number may be prompted. Wouldn’t that be practical? Apple can make this a choice. Users can go to Settings and toggle it on/off, depending on whether they want a predictive dialler or not.

The library tab displays all photographs, including those you’ve clicked, downloaded, or received through any app. On addition, various folders are available in the Album tab (selfies, screenshots, Live Photos, WhatsApp, Instagram, etc.). Surprisingly, there is no option to see only photographs or videos taken with your camera. Although it isn’t a major problem, wouldn’t it be handier if we had that option?

10.   Burst or Live Photo: Difficult to find in the Camera Roll.

When browsing the Camera Roll, you may quickly identify a video by its time stamp. Burst and Live Photos, on the other hand, are not afforded the same courtesy. When viewing them separately, you can see the Live Photos and Burst mode icons, but not when seeing everything together.

Whether your iPhone is frozen or disabled, the only method to restore it is to boot it into recovery mode and connect it to a Mac or PC (iTunes). But what if I don’t have access to a Mac or a PC right now? In such cases, a wireless OS recovery will be greatly welcomed.  Alternatively, the wireless recovery might be a safe mode version that executes the basic function until the Mac/PC recovery is complete.

There’s a reason Apple has a nine-minute nap duration, and I accept their decision. However, I can’t help but wonder why it’s limited to nine minutes. Why can’t we have customizable snooze time, as many third-party applications do, and modify it based on our resting and waking habits? Is it too much to ask, great developers?

It’s the option and luxury of having that function. I am a Split View fanatic, and my Mac nearly always has split windows open. Sometimes there is nothing relevant in the other window, yet it has become a deeply ingrained habit for me. Naturally, I want the iPhone’s Split View functionality as well. Some may argue that the screen is too small, that managing two screens is cumbersome, and that the functionality is unnecessary. But I’m pretty sure this might be a great feature.

The function, which debuted in iPadOS 15 and macOS Monterey, lets you to take fast notes and store links, images, and other media. Even if we don’t have an Apple Pencil or a physical keyboard linked to our iPhone, utilizing Quick Note wouldn’t be difficult. Indeed, that would be preferable than launching the Notes app, creating a new note, and then finally being able to type or paste something. I’m crossing my hopes that the functionality will be included in iOS 16.

Let’s start with the Apple Podcast app widget. So, you can view the most recent podcast episodes, but why can’t we pause/play them right here? Yes, my AirPods can handle the pause/play function while I’m listening, however If I’m listening through a speaker or Spotify and want to continue my podcast now? And the rant isn’t just about this gadget.

Why can’t we just use a secondary click on a Mac or a long-press on iOS/iPadOS to choose a password protection setting? Isn’t it supposed to be that simple, Apple? Yes, we can utilize third-party vault software to secure your folders and information, but doesn’t this compromise our privacy?

When the App Library was launched in iOS 14, I was overjoyed. My joy quickly faded, though, because these folders cannot be customized. The OS intelligently organizes programs into folders based on what it learns from our usage. The main problem is that it does what ‘seems fit’. Because, despite the fact that technology learning has gotten more intuitive, it still cannot read our brains. Furthermore, there are no expected privacy problems if consumers desire to organize their apps on their iPhones in other folders.

I appreciate how Apple’s ecosystem can link numerous devices with features such as AirDrop and Wi-Fi password sharing.. All you have to do now is press or click Share Password. However, you have no control on the setting. What about the other two occasions when the message only appears eight times out of ten? How difficult would it be to provide a feature that allows users to ask other users for passwords? If you’re worried about users being spammed with password requests, enable password sharing or contact-only options like AirDrop.

While I adore Mac’s Split View, there is definitely room for improvement. To begin, why can’t I drag and drop windows to the side to activate Split View? Why bother with the extra step of navigating to the green button and then selecting an option? Yes, I can construct and execute Siri Shortcuts to achieve a split-screen, but that’s also a step too far. Multitasking on the iPad is far more straightforward; why can’t Mac pick up some of its techniques, particularly the Multitasking Menu?

These were the top 20 iOS 16 upcoming features that we can definitely hope for from Apple. It won’t move mountains, but while we’re being demanding, why not ask for some extra perks? Tell us what is your Wishlist and expectation form the upcoming update of iOS 16 in the comment section down below.

Which iPhone will Support iOS 16?
What is iOS Ninja used for? Can I Download IPA files?
Comment