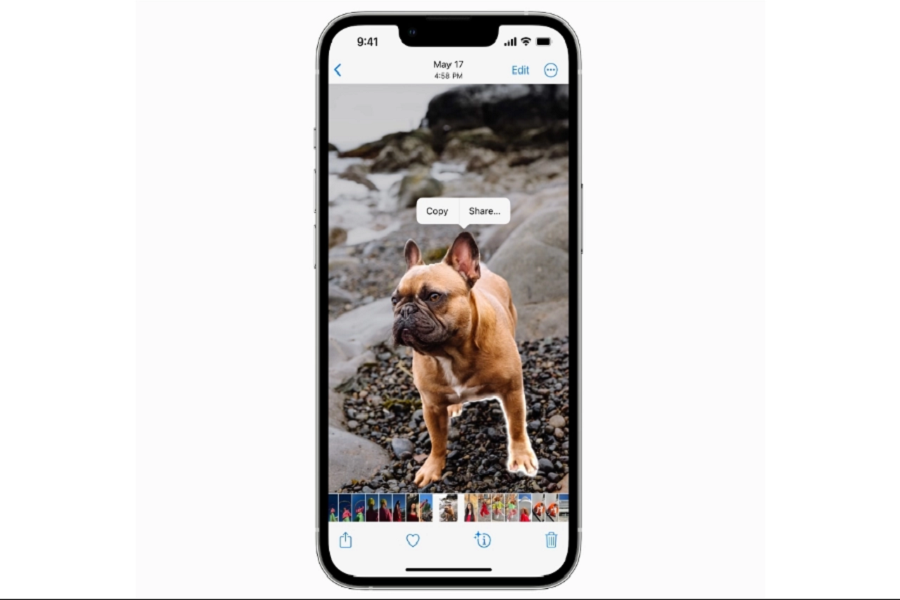 iOS 16 is finally here and it brings tons of new features that users aregoing to love. The lock screen was the most talked about feature that this whole software update users forgot that Apple has released other useful and important features as well. There was an update of photo apps that is worth appreciating. Photos app came with some amazing new updatesincluding the hidden folder getting a face id lock. There were some hidden features as well, we will call them easter eggs.

One of those hidden features is the ability to crop a subject out of a photo or lift a subject out of the background. The iOS 16 photo cutout feature is called that, and here’s everything you need to know about it.

What is Photo cut out feature on iOS 16?

It’s a fantastic little feature in the Apple Photos app that allows you to crop out a subject, such as a person, an animal, a building, a pet, or anything else that stands out from the background. Let me give you an example: if you took a picture of yourself but don’t like the background, so instead of downloading any third- party applications and going through the mess of deleting the background Apple made this process pretty simple for users. Now with the in built feature that comes with the update of iOS 16,you can just long- press the object from the image and paste it to another application such as messages if you want to send it to someone, or a gallery if you simply want to save the image cut out.

Which iPhone model is compatible to use Photo Cutout Feature?

How to Display Notifications On Top On iOS 16
What Does “Update Requested” Mean On iOS 16?
Comment