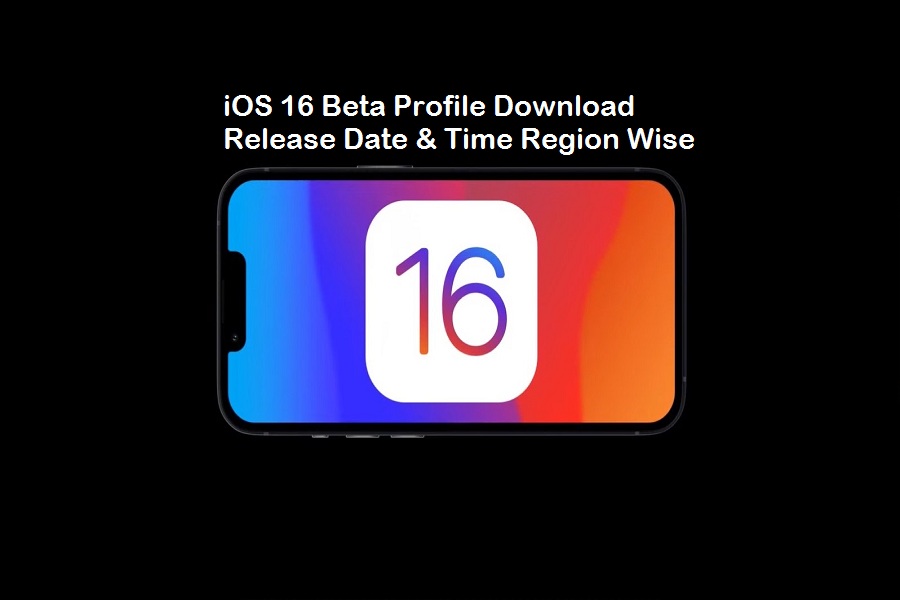 Since we are coming close to the biggest Apple event of the year, Apple fans are eagerly waiting for the next iOS 16 update. Many famous leakers claim that Apple is planning to add Always-on-display with iOS 16 for the next iPhone 14 and iPhone 13 models. Alongside this feature, iOS geeks are looking for a way to download iOS 16 beta 1 on the day of launch.

Due to the pandemic, Apple will hold the WWDC 2022 (Worldwide Developers Conference) event online in San Jose, California, on June 6. With the iOS 16 update launch, Apple will also reveal iPadOS 16, macOS 13, watchOS 9, and tvOS 16.

We will witness the most significant Apple software event on June 6, where we will see the first glimpse of the iOS 16 update. Apple will release iOS 16 beta 1 only for developers, and hence, only limited users will be able to get iOS 16 updates. Therefore, to download IOS 16 beta on iPhone, users should join the iOS 16 beta program to get early access to the new iOS 16 update.

However, we are still a week away from the final release of the iOS 16 update. But when will Apple release the iOS 16 download time? And let’s check out the date and time country wise.

Ensure that your iPhone is ready to download and install the iOS 16 beta 1 profile. Don’t hesitate to ask through the comment box if you have any questions.