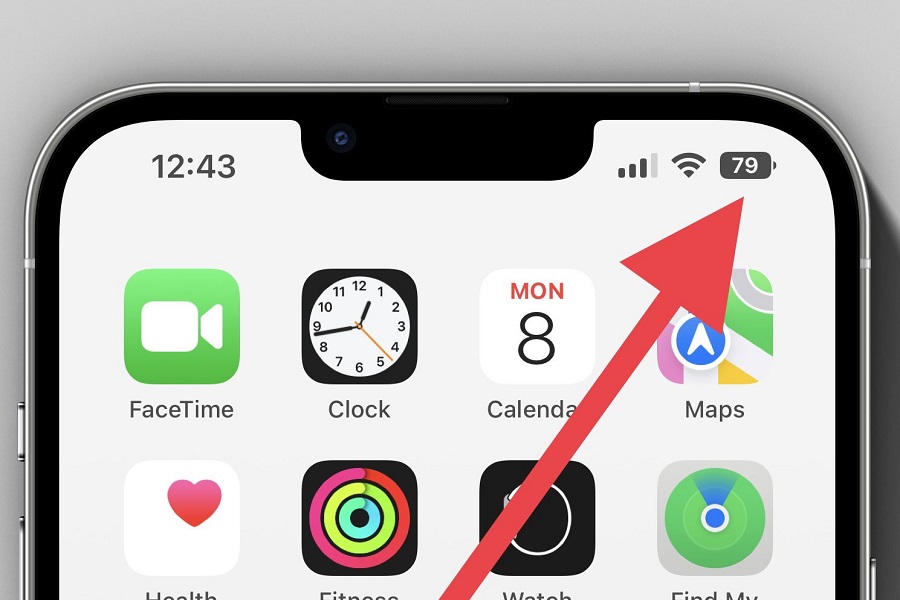 Apple’s iPhones with a notch will support this new iOS 16 battery percentage feature. However, many devices like the iPhone 12 mini, ‌iPhone 13‌ mini, iPhone 11, or ‌iPhone‌ XR and missing this feature because of space constraints.

Note: The latest iOS 16 beta 5 added this most awaited feature for iPhone users. So make sure that you have installed the latest IOS 16 beta 5 on your iPhone device.

Once you have enabled the Battery Percentage option from the Battery section on your iPhone, you will be able to see the battery percentage on the status bar.

While most iPhone users praise this most awaited feature, some find it annoying as they think it looks too ugly when it shows battery percentage on the status bar.

However, this battery percentage feature is still under testing under the iOS 16 beta program. We are only a month away from the final release of iOS 16 stable version. Let’s hope Apple will add this feature to the final version with better improvements.