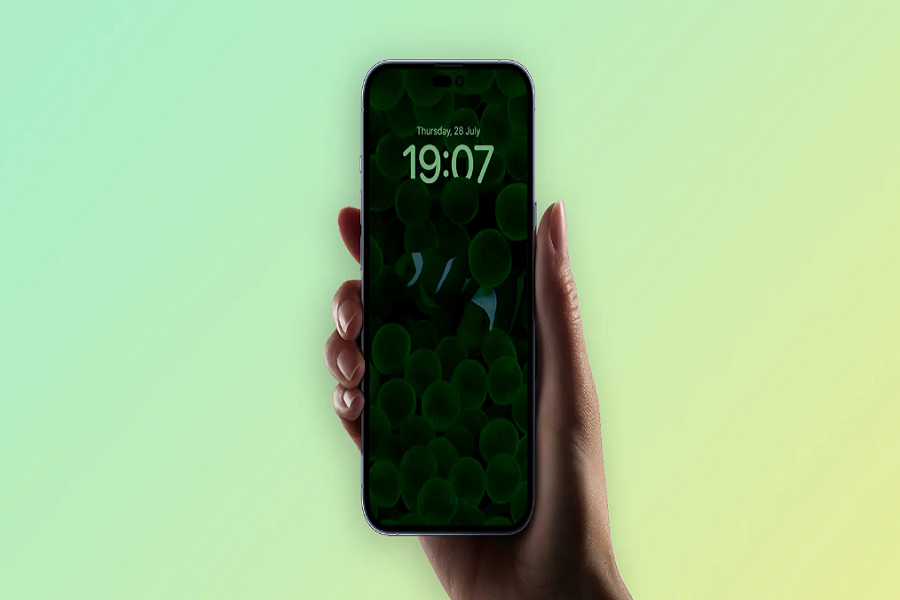 The most awaited Always-On-Display feature is still a myth for iPhone users since Apple has not yet added this feature. Everyone was expecting Always On Display with the iOS 16 release at the WWDC event this year. However, Apple made their user happy with the new Lock Screen customization feature.

Yes, you have heard it right. Apple is planning to bring the most awaited Always On Display with iPhone 14 with iOS 16.

The popular blog 9to5mac recently found the new Sleep feature on the latest iOS 16 beta, which is set default on the darker and tinted wallpaper. This darker wallpaper shows a perfect way for the Always On Display feature for iPhone users.

Along with the iPhone 14, Apple will add Always On Display on the Apple Watch Series 5 shows a darker and faint version of the watch face when user wrist is raised. Like that, Apple’s iPhone 14 model could wake up or show the Always on Display automatically when the user picks the device.

Once Apple adds the Always On Display feature on the iPhone with the iOS 16, it will also show the time and other lock screen widgets even though the screen is off.

Earlier, there was news that Always On Display will only work on Apple’s upcoming iPhone 14 models as these new models will have advanced refresh rates as low as 1Hz.

Are you excited about the Always On Display feature on your iPhone? Do you think it would be the best feature or reason for the battery down the issue? Don’t hesitate to share your feedback in the comment box.

How To Transfer File Between iPhone And Mac?
Download BGMI On IOS Without App Store In India After Ban
Comment