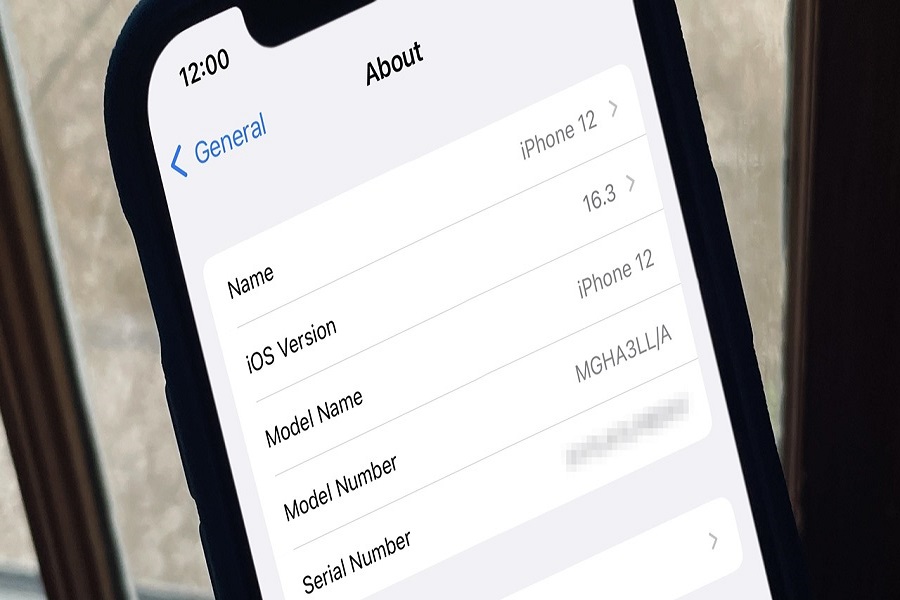 Apple is consistently listening to its customers and improving its features and specifications, so no surprise following the release of iOS 16.2, the brand already has iOS 16.3 new features underway.

The first beta version of iOS 16.3 is available to the registered developers, making this one of the most anticipated iOS updates in the iOS 16 range.

Ever since the release of iOS 16 in September, Apple has introduced a series of new features for their iPhones and iPads. From bug fixes to new feature releases, the successive iOS 16 updates have brought along a series of new inclusions.

Now that iOS 16.2 publicly has been released already, it isn’t surprising that the first beta of iOS 16.3 is already available to Apple-registered beta testing developers.

With the iOS 16.3 first beta available to just the developers, there is not much information about the diversity of new features that are available in the update.

However, two major feature updates are expected to come with the iOS 16.3 launch.

Since this is a feature still in its preliminary stage, there is not much information about this particular feature yet.

However, reports suggest that this new splash screen will demonstrate a Music Handoff between an iPhone and a HomePod. This isn’t the first time that this feature will be in an iOS update, however, it is going to be available on the introductory screen, which is the first of its kind.

The next and potentially the most anticipated feature update that Apple users can expect with iOS 16.3 is the support for the FIDO-certified security keys. This is expected to provide Apple users with an additional layer of security, something that the users can comfortably sort out without any hassle.

Activating this feature or this security key will be a one-time process that every iPhone or iOS user will have to do.

Once activated, every time you log into your Apple ID from any device, you’d need to integrate the physical security key for an added layer of security.

With so much happening with Apple’s iOS updates, it isn’t surprising that there are not many rumors or inputs available regarding the iOS 16.3 new features yet besides the ones we have mentioned here.

We will keep updating this article with more information as new features are released or reported, so keep an eye on this space.