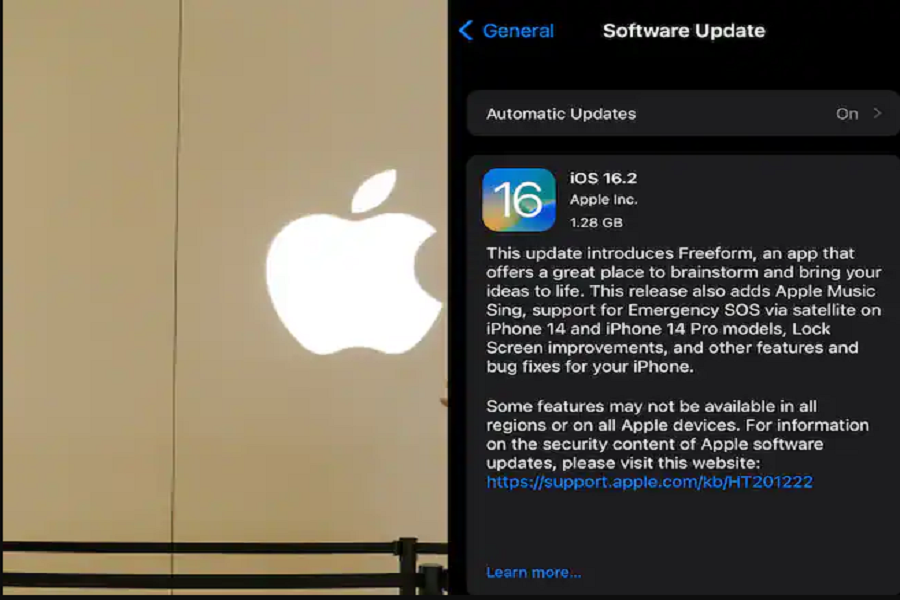 Apple has recently rolled out iOS 16.2 update and there is a lot of confusion among users regarding the issue to install this update or let their iPhones remain on the previous software update. It is not easy to decide as there are many factors to consider in this area. But worry not folks, I am here to clear out your confusion, and by keeping in mind all the pros and cons of iOS 16.2 I will let you know whether or not you need to update your iPhone to iOS 16.2.

There are not many bugs reported by the users after the release of iOS 16.2 but many users are facing data consumption after the update.

Though iOS 16.2 did not come with major bug issues, it still hasn’t solved the previous update bugs that came with iOS 16. With iOS 16.2 Apple only release 2 bug fixes of improved compatibility and car crash detection issue.

IOS 16.2 also brings support to 5G for iPhones in India, and that is something to look forward to. Apart from that the much – awaited freeform app has been released, this application was long overdue. And we cannot forget about the advanced data protection that Apple has to offer. It will help users to protect their data even in the case of a data breach.

If you are coming from iOS 16 or iOS 16.1, there is no reason for you to not upgrade to iOS 16.2. Although this update does not have any major upgrade other than proving 5G support and the freeform app, it is still worth the download mainly because since the release of iOS 16.2 no major bug issue has been reported. And we cannot forget to give most of the credit to advanced data protection, as it is the most useful thing in this update giving its users the privacy and security they deserve. If no major bugs and issues are there, that does not make iOS 16.2 bug free as there are still some issue that is carried forward from iOS 16 that needs to be solved.

If you take my advice, there is no reason for you to wait for the next big update or to wait for the update with more features, as the bigger the update, the bigger the problems. So go ahead and take advantage of iOS 16.2 software update without worrying whether you should wait or not. This is the right time! Let us know your thoughts regarding this topic, and also did you install iOS 16.2 update in the comment box down below.