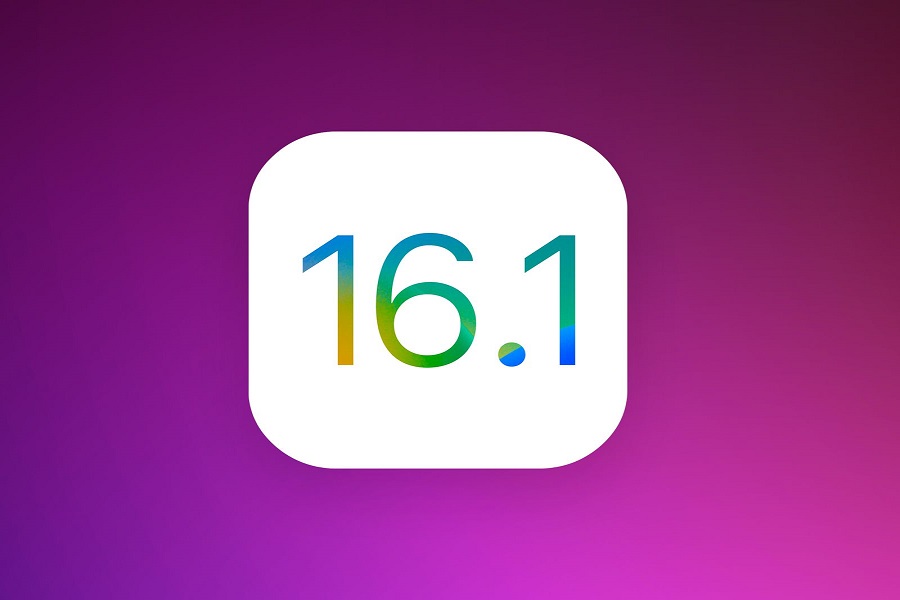 As iPhone users are adjusting to using the new iOS 16 update, it looks like the tech brand has something even better planned around for their users.

According to recent news, Apple is all set to release their brand new iOS 16.1, which is a mini update, following the major iOS 16 update. Despite being initially excited about iOS 16, the new update has brought along a lot of unstable features and functions, which Apple is expected to fix in their next update, which is iOS 16.1.

But, when is it coming out?

Well, the operating system is already in its third public beta, so it won’t be long until Apple will officially release the stable version of the software. The beta versions of this iOS 16.1 will provide users access to a lot of functionalities, including the Adaptive Transparency feature, and battery icon, but the latest beta 3 includes a lot more improvements and bug fixes compared to the previous betas.

Despite being in the beta version already, there is no official confirmation about the release of iOS 16.1’s stable version yet.

If the beta versions perform as per Apple’s expectations and the bugs are minimized to the bare minimum, chances are that iOS 16.1 will be released by the end of October 2022.

Some reports suggest that Apple might release iOS 16.1 alongside the iPadOS 16. However, there is no official confirmation from Apple yet.

Currently, beta 4 of iOS 16.1 has been released and if Apple continues its beta program like normal, the beta 5 version will likely come out in the last week of October 2022.

The iOS 16.1 beta 4 was launched a week after the official launch of iOS 16.1 beta 3. Beta 4 is now available to registered developers and public beta testers at Apple.

Also, according to reports, the build number of beta 4 is 20B5064c, and the c indicates that the same is in the last stages of testing. So, there is a high chance that iOS 16.1 is coming sooner than we anticipate.

A lot has been updated in the beta 4 version from beta 3, meaning that it will enable the users to have a more refined user experience as opposed to the bugs and issues that were prevalent in the third beta version.

Although we don’t have an official confirmation about the release date of iOS 16.1 yet, we can confidently vouch that the same is most likely coming out by the end of October 2022. For more updates about the new features and improvements, keep an eye out on this space.

How to change iOS 16 lock screen back to normal
IOS 16.0.3 battery drain: how to fix it
Comment