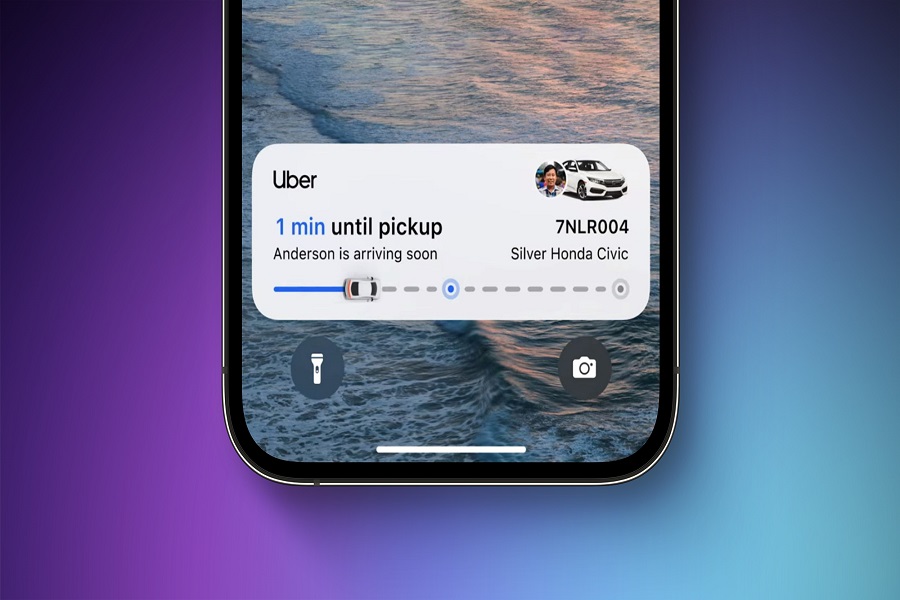 Apple has recently launched the iOS 16 and the users are overjoyed with the upgrades and new features. However, it looks like Apple has a mini software update underway, which is already in the last stages of beta testing and is expected to be released very soon.

If you are wondering what kind of new features are coming out with iOS 16.1, there are quite a few worth exploring.

We have sorted out all the top iOS 16.1 features that are worth looking into.

The iOS 16.0 software update brought along the battery percentage, which made a lot of Apple users finally rejoice. But, the users still complain about the font size of the numbers. Hearing the issue, Apple has introduced an update in iOS 16.1 with larger numbers for the battery percentage.

If you explore the battery health in your Settings, it is soon going to add a new feature called “Clean Energy Charging”, which is expected to reduce the carbon footprint that comes with the carbon emission upon charging the iPhones. The Settings will be automatically enabled in the iPhones once iOS 16.1 is launched.

With iOS 16.1, users will now have access to live features, which will now appear at the bottom of the lock screen. It will include a Live Sports section, and other live updates, including trending news, etc. to keep the consumers in the loop of what’s happening in the external world.

Another new toggle that’s going to be added to Settings with the launch of iOS 16.1 is the “in-app content”. According to this feature, it will automatically run the apps in the background to download relevant updates and in-app content without needing to launch the particular app. There is a lot of confusion surrounding this feature and it won’t be clear until iOS 16.1 is officially launched.

Previously, if you wanted to subscribe to Fitness+, you needed to have access to an Apple Watch. With iOS 16.1, Apple is making a subscription to Fitness+ possible even when you don’t have an Apple Watch. However, you’d only be able to follow workouts and not keep a track of your progress.

Another breakthrough feature in the Shortcuts app. The iOS 16.1 will bring forth 60 new actions in the Shortcuts app, making it one of the absolute best. Some of the most notable ones worth exploring are “Get Current Focus” and “Search in Shortcuts”, among the many others that are being launched.

Previously, users couldn’t delete Apple Wallet from their iPhones. However, with the release of iOS 16.1, users will now be able to delete their Apple Wallet in no time at all. What this will do is provide users the option to either keep or delete the app if they don’t use it. However, deleting Apple Wallet will mean that the users won’t be able to use the associated apps like Apple Pay.

If you read your eBooks on Books, then the same will come with a variety of new changes and feature additions with iOS 16.1. The new update to the Books app will now allow the users to hide the reader controls to enhance the reading area and visuals without any compromise.

If you are a person who takes screenshots quite frequently, you are going to appreciate the new changes that are coming to the editor with the iOS 16.1 version. It will come with a smaller contextual menu for easy saving of the screenshots you take at the moment.

This is a feature that gained a lot of prominence with iOS 16 but iOS 16.1 is bringing an even better and refined version. It will include a separate media library where the users will be able to add up to 5 users and everyone will be able to edit, share and delete content in that specific library of photos or videos.

Good news for gaming enthusiasts too because iOS 16.1 is bringing a lot of improvements to the Game Center. It will make it easier for the users to access what kind of games they are playing, which levels they are on, what kind of achievements they have acquired, and so on. There will be a new option where you can find friends to share those updates with as well.

iOS 16.1 is currently in the last round of beta testing and will likely be launched by the last week of October 2022. Although Apple hasn’t released any official dates, there are rumors that iOS 16.1 will most likely come out with the iPadOS 16 and macOS Ventura, which are rumored to be released on October 24, 2022.

How Do You Use Live Activities on iOS 16?
How To Get Rid of Virus on iPhone?
Comment