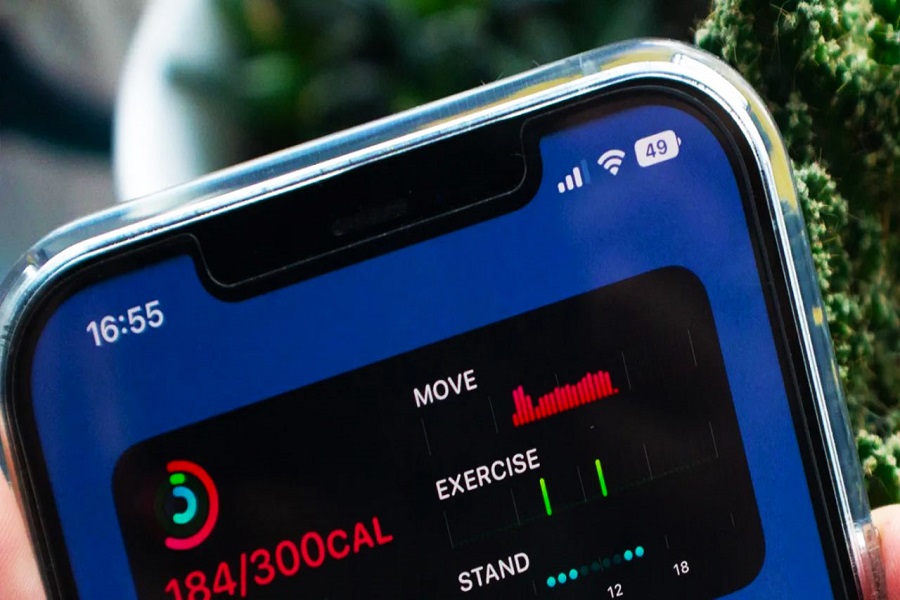 Apple has already released the beta version of iOS 16.2 and is soon planning on releasing the official update to its users by mid December, so it is highly unlikely to get iOS 16.1.2.The most recent software update, iOS 16.1.1, was released just weeks ago and it included bug fixes and security patches as well as performance enhancements for all the compatible iPhone devices. Apple has not confirmed the release of the iOS 16.1.2 update, so it is unclear whether or not it will be released at all.

IOS 16.1 had a huge impact on iPhone’s performance, users took up Twitter and Reddit to convey their disappointment regarding this update, claiming that after installing iOS 16.1. they have started having connectivity issues with the Wi-Fi. This was noted by users across the world. Apple tried its best to solve the issue by releasing iOS 16.1.1. This update was basically a fix for the Wi-Fi connectivity issue and other security patches which became necessary to fix. But iOS 16.1.1 was also no better than the previous version, as it did not actually fix the Wi-Fi connectivity problem completely. There are still many users who are having this issue.

So, if Apple is planning on fixing this issue before iOS 16.2 release, only then we will be able to get iOS 16.1.2. We could expect iOS 16.1.2 to be released by the 1st week of December since Apple also has to make way for iOS 16.2 release as it might bring in some new features for its users.

If iOS 16.1.2 ever releases, this update will probably include fixes for bugs and other security patches instead of any major features since iOS 16.2 is set to release soon with some of the new features. So, iOS 16.1.2 can be said to be just a fix for the previous updates and boost the performance of your iPhone that was downgraded during the other iOS 16 update versions.

That’s it, folks! We will keep you updated if Apple releases any official news on this update. Currently, there are no notable sources that can give reliable information on whether iOS 16.1.2 is in play or not, we will give you any related information if it ever comes to light. Let us know your thoughts if Apple should release iOS 16.1.2 or not in the comment box down below.