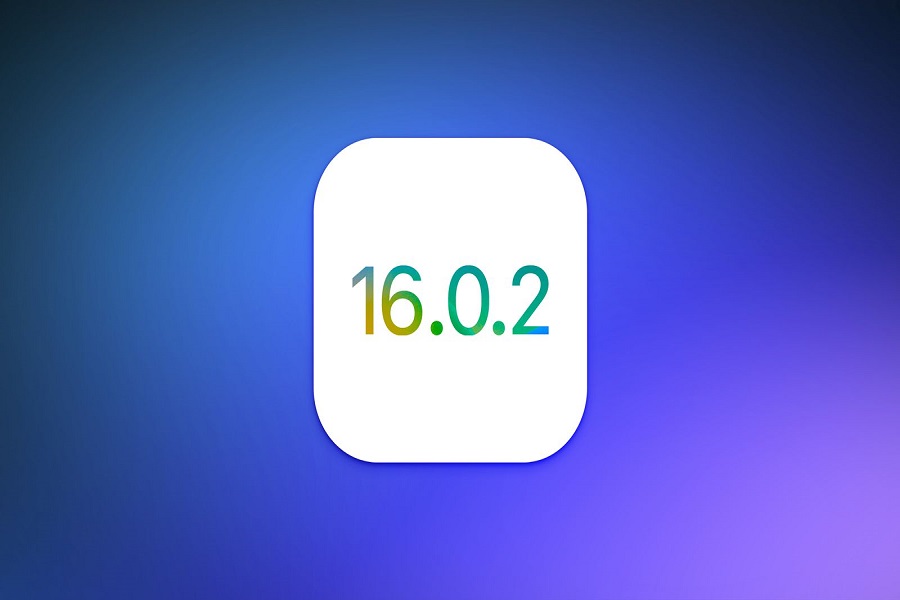 Every user has already installed the iOS 16 software update and has taken advantage of the features ever since. There were many complaints regarding iOS 16 software updates as it created a lot of glitches and bugs. Keeping all the bugs and issues in mind Apple has published another small software update for iPhones running iOS 16, including the new iPhone 14 line of smartphones. The iOS 16.0.2 update for the iPhone 14 Pro and 14 Pro Max is said to solve camera shaking and fuzzy photos. It also fixes the display may look entirely black during device setupbug.

Furthermore, the iOS 16.0.2 update fixes a few small flaws that caused the copy-and-paste prompt to display several times. Furthermore, the current iOS update has fixed an issue with unresponsive touch input on the iPhone X, iPhone XR, and iPhone 11.

This update includes the following bug fixes and crucial security upgrades for your iPhone:

If you are confused about whether or not you should install iOS 16.0.2 update then we would suggest you to install the most recent version of iOS on your iPhones. This guarantees that your device is safe and secure and that it can carry out typical day- to- day tasks without trouble in most circumstances. However, there have been reports of software updates bricking devices rather than fixing them.

How to Use Live Wallpaper on iOS 16
iOS 16.1 Release Date Public
Comment