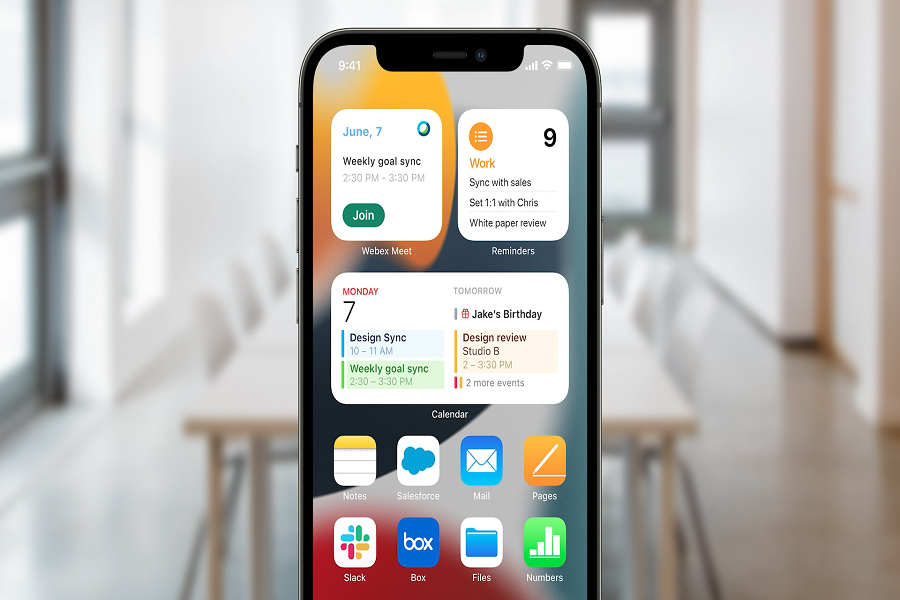 On June 7 at the WWDC 2021 Keynote, Apple bosses rocked the stage via virtual event by releasing the next eco-system of iPhone named iOS 15. The WWDC annual event is all about development, so the update landed only for developers as beta. Since India also has a huge market cab of iPhone users, people also want to know when iOS 15 will be released in India.

After releasing iOS 15 beta 1 in June, it will take around three months to finally reach the last stage and release the final and stable iOS 15 update between September 13 to 17th in India.

During this period, many iOS 15 betas will come, and iOS 15 Public betas will land to give everyone a chance to take a test drive of next-gen iOS 15, alongside other Apple’s OSs like Monterey, watchOS 8 iPadOS 15 beta for testing purposes.

iOS 14 was the game-changer as Apple completely changed the way of using the iPhone. From adding widgets to changing default apps, Apple breaks the wall for iPhone users. And now again, with iOS 15, the tech giant opened another door for non-Apple users to join FaceTime calls. There are more features added and improvements made with iOS 15.

But we are still a couple of months away from the final release of iOS 15. Everyone with an iOS 15 compatible device will download and install the iOS 15 update and enjoy all-new features of the next iOS. The next iOS 15 will support iPhone 6S and later devices.

The company still reveals no exact iOS 15 release date in India time. But we will have to wait for the final announcement from the Apple side about their upcoming September virtual event. Stay tuned for more news and updates.

If you have already started testing the iOS 15 beta, please share your feedback in the comment box. If you cannot wait for the final iOS 15 update releases, you can also install the iOS 15 public beta, which is expected to land anytime soon.

How To Use iCloud Private Relay For Safe Browsing in iOS 15
When Will iPadOS 15 Public Beta Download Release?
Comment