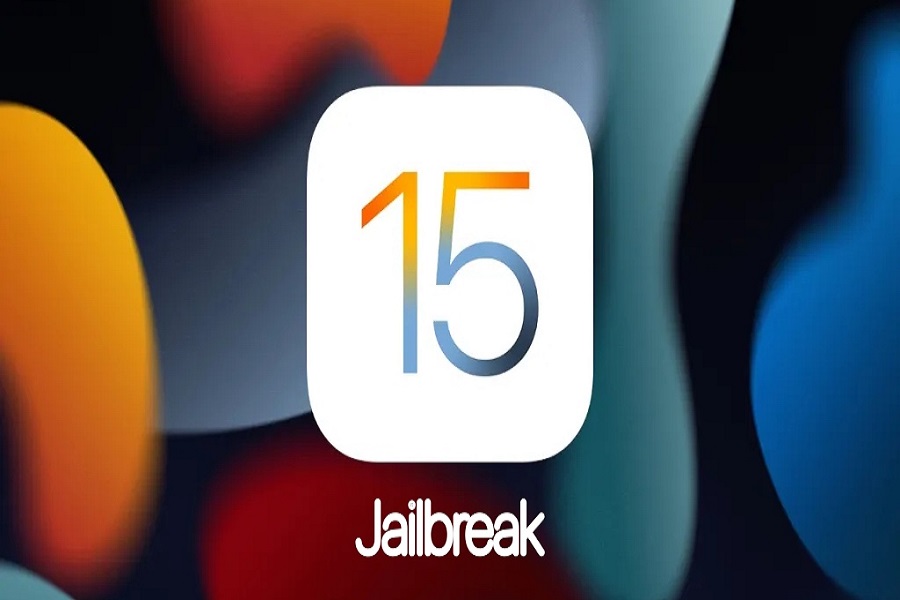 Apple is stringent about the security of its devices, including the iPhone. If your iPhone runs on iOS 15 and you wish to jailbreak it, certain software and tools are compatible and functional.

After a lot of research, we have managed to sort out the top jailbreaking software that is not just compatible with iOS 15 but iOS 15.7.1 as well.

This article will explore all of those options in detail so you will be able to choose the one that works the best for you.

With Zeon, users can jailbreak iOS 15 to be able to install different jailbreak apps, different themes, and even tweaks and mods that aren’t otherwise functional on iOS devices.

Not only is the tool risk-free, but it is also compatible with iOS 15 and higher iOS versions. It doesn’t require the users to have access to a PC, which is also a benefit. The best part about using Zeon is the fact that it doesn’t make your Apple software warranty invalid.

The next option that you can use to jailbreak is the semi-jailbreak iPA, which is a fairly new addition. The tool works in conjunction with the TrollStore IPA installer, making your jailbreak experience a lot more streamlined.

If you want to jailbreak your iOS device to customize the UI and add more features, this is the tool you need to use. Also, all the iPAs available with this are brand new and work effortlessly with iOS 15 and above versions.

Another high-quality and functional jailbreak for iOS 15 worth considering is this one. It is the first rootless jailbreak experience you can indulge in. However, the tool is only compatible with iOS 15 and iOS 15.1.

So, if you have further upgraded your iOS device, this particular jailbreak tool won’t be functional. One of the highlights of this jailbreak software is the fact that it’s free. You don’t have to pay a dime at all.

If you have iOS 15 and iOS 15.0.2 is another high-quality jailbreak tool you can use for your iOS devices. It is compatible with the latest iPhones, including iPhone 12, 13, and even iPhone 14.

You don’t need to worry about rooting the device when it comes to jailbreaking, which is a benefit to using this particular tool.

Another highly effective and functional virtual iOS 15 jailbreak that works is the Checkra1n. It is also compatible with iOS 15.0.2. If you are confused about the jailbreaking process, it is fairly simple and won’t overcomplicate things for you.

It does come with limited Cydia features but overall, the features are quite functional and since it’s a 100% online process, you can do it via any device.

If you were confused about iOS 15 jailbreak and the compatible tools, we hope this article gives you all the insights you potentially need to make things work out for you. All these jailbreak tools are compatible and effective.

What is the ‘iOS Rapid Security Response’ update on iOS 16.2?
How to play TFT on an iPhone?
Comment