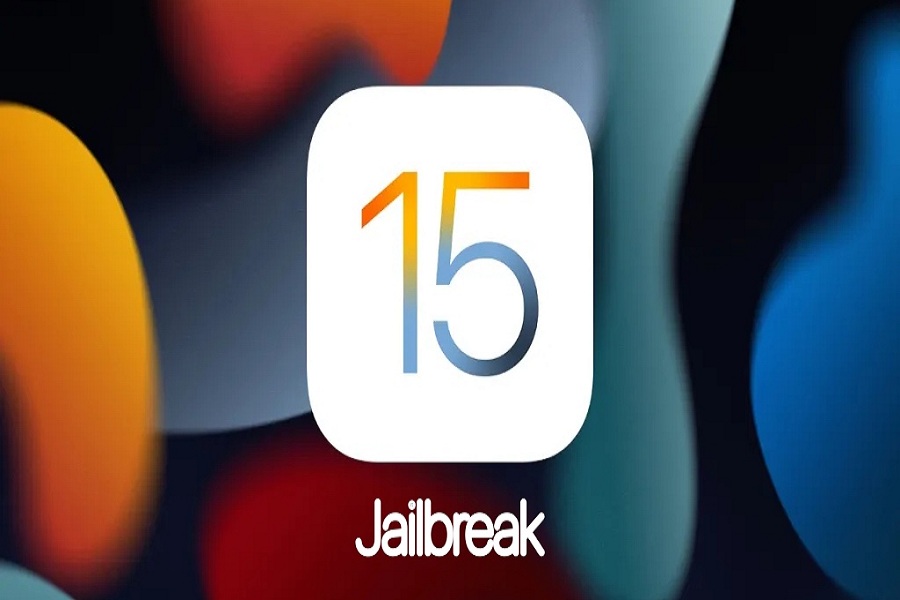 Ever since the iOS 15 update launch, iOS geeks are constantly looking for the iOS 15 jailbreak uncover and release date. After the final release of iOS 15 on September 20, developers were keen to get iOS 15 jailbreak news, and sadly, they haven’t got any update regarding the same.

After that, Apple releases other minor and major iOS 15 upgrades. Currently, we are on iOS 15.2.1 update, and people want to know whether they can jailbreak iOS 15 iPhone or not.

Can I Jailbreak iOS 15 iPhone?

With every new iOS update, Apple makes it harder to jailbreak their iPhones. Even the company added a lot of restrictions on last year’s iOS 14.8 update and did not allow users to jailbreak iPhone with iOS 14.8. So right now, there is no iOS 15 jailbreak available for iPhone running the latest iOS 15, iOS 15.1, iOS 15.2, and iOS 15.2.1.

Even if anyone found the way to jailbreak iOS 15, Apple will patch it with the next update and let users stop jailbreaking iPhone. Hence, it is sure that the company doesn’t want iOS users to jailbreak their iPhones since Apple found it inconvenient.

When many people were questioning about iOS 15 jailbreak news, The dangered wolf on Twitter wrote that “iOS 15 has a trick up its sleeve to make jailbreaking much harder: They made the root file system sealed, so modifying it directly would make your device unbootable. Every jailbreak must now be rootless and not modify OS files, The current jailbreak bootstraps assume writing to the root file system is OK and don’t work on iOS 15, including what checkra1n uses. (Procursus, the bootstrap for Taurine/ Odysseyra1n, has a rootless branch in progress).”

However, if you still want to jailbreak your iPhone, you can do it on the older version of iOS. Also, you should not update your iPhone to the latest iOS 15 updates as there are possibilities of any new iOS 15 jailbreaks. When you jailbreak iPhone, it changes to the OS’s root filesystem will prevent your iPhone from booting, so any jailbreak must now be rootless and not modify any system files.

Do you think Apple is making it much harder to stop users from jailbreaking their iPhones? If you see any new iOS 15 jailbreak news, don’t forget to share it with other iPhone users through the comment box.