Home » iOS 15 iPhone Storage Almost Full: How To Fix It 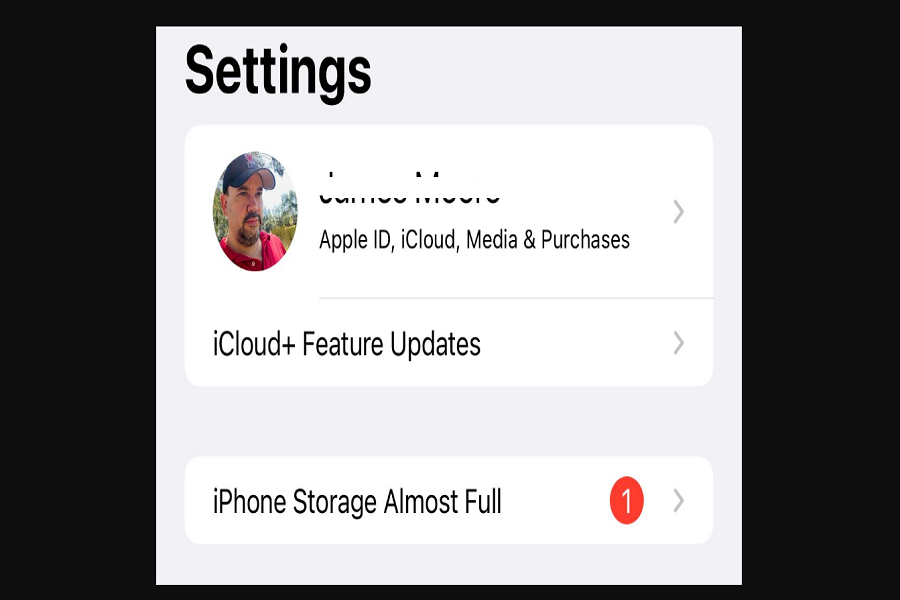 Even after updating to the new iOS 15 final version, numerous users still get iPhone storage almost full after installing iOS 15.

As many people have reported that the iPhone storage is almost full while installing iOS 15, the Apple Support team advises users to Restart, Restore, or Reset the device.

Even Apple is aware of this issue and is currently working on fixing the problem with the next iOS 15.0.1 update. If you have fixed this issue with any other method, then please share with us in the comment box.

How To Share Screen In iOS 15 On iPhone
What Is Voice Isolation In iOS 15? Which Are Supported Devices?
Comment