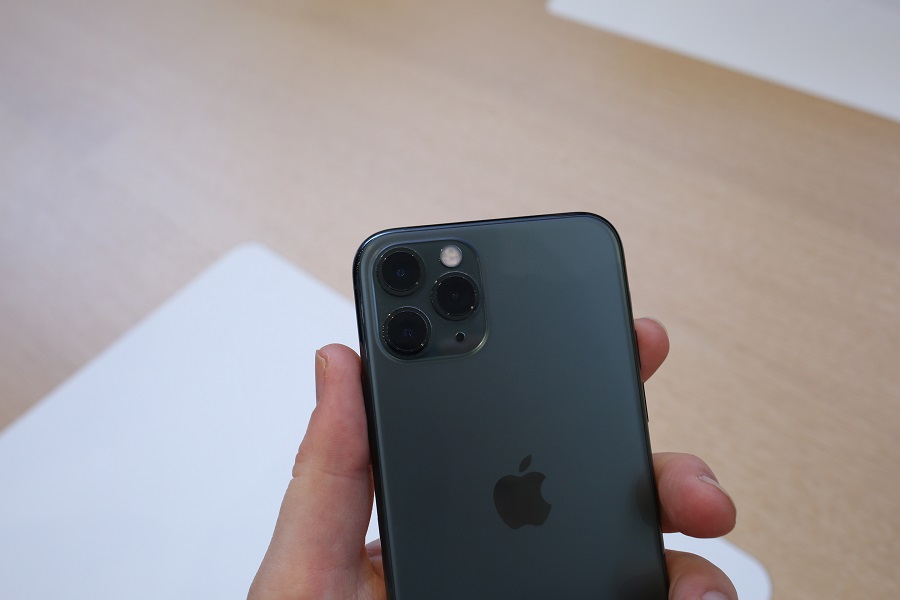 Apple was too busy with iOS 16 developers and public beta as they released the new iOS 15.6 too late. Finally, iOS 15.6 update is rolling out for users all over the world. Apple’s new iOS 15.6 included many new features like a TV app, live restart game, device storage full issue fixed, text mail issue solved, and many more.

Yes, you heard it right.

We have also seen many complaints about the same iPhone’s camera not working issue. Therefore, we have tried to get the best solutions.

How to fix iOS 15.6 Camera Not Working Issue

Share your workaround in the comment box if you have updated your iPhone to the new iOS 15.6 and know any working solution to solve the camera issue. Feel free to share any hidden feature from the new iOS 15.6.

How To Download Gacha Glitch On iOS Devices *UPDATED*
Is It Safe to Download Apps from iOS Haven? What Should You Know About This Third-Party iOS App Downloader
Comment