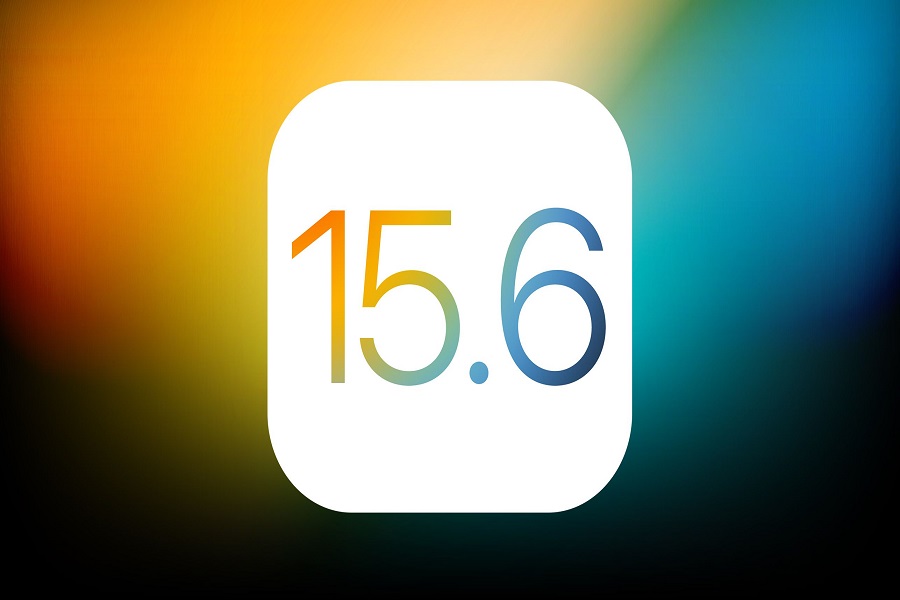 Now, you must be confused, right? Weren’t we just talking about iOS 16 and its upcoming launch? Well, looks like Apple has introduced a new iOS update for their iPhone and the software is quite promising.

The iOS 15.6 is all ready to roll out and will come out with a variety of bug fixes and upgrades that the users have been on the lookout for all this while. Although we don’t have a confirmed release date yet, reports suggest that it’s going to be launched pretty soon.

If you are inquisitive about the launch date, the features, and the jailbreak options, we will list everything in this guide.

What are the Features Added to iOS 15.6?

With every new iOS update, the users get direct access to upgrades, enhancements, and a whole lot of security patches and bug fixes. The same is the case with the new iOS 15.6 as well.

The list of bug fixes in iOS 15.6 is quite extensive. There is a security patch update to the iPhone, which further elevates the overall user experience. Some of the potent bug fixes include:

There is not much information about the security updates that are added to this iOS version but we can be assured that the options are extensive in this case.

Is the iOS 15.6 Beta Version Available?

iOS 15.6’s beta version is already available to the developers, so if you are enrolled in Apple’s developer program, chances are that you’d already have access to the same.

Under the Beta Software Program, the beta of iOS 15.6 is now available to the public, which is also beneficial for the developers. But, to access the same, there is an annual charge that the developer account users have to pay.

However, if you are considering trying out the pre-release beta version of iOS 15.6, we’d recommend that you look into downloading it into a spare iPhone and not your primary iPhone since there are risks of bugs and software glitches in the former.

There is no official confirmation about the release date of iOS 15.6 but reports suggest that it’s going to be in a month or two since iOS 16 is likely going to come out with the release of iPhone 14, which happens during the fall event.

Are you excited about a new iOS update? If so, what kind of changes are you expecting to see with the iOS 15.6 version?