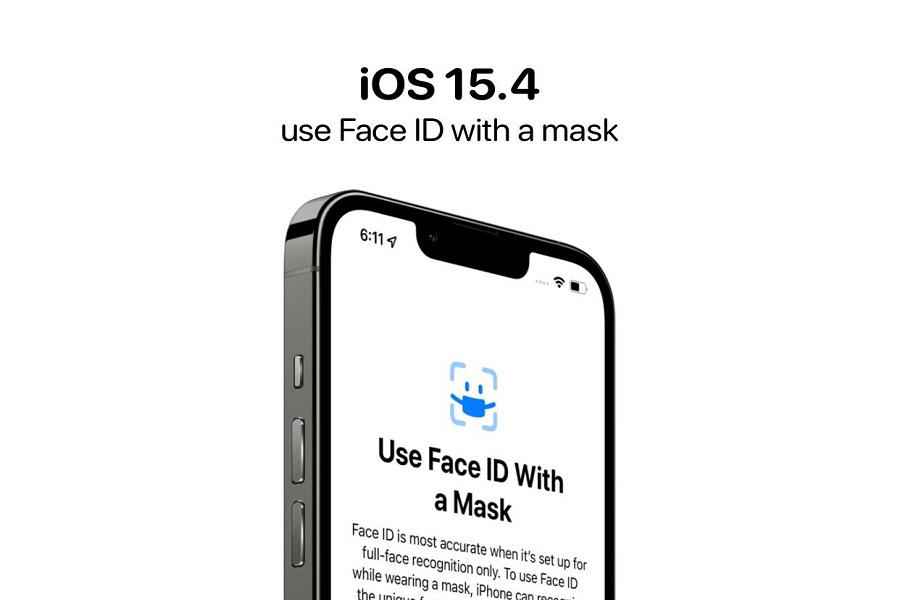 Apple keeps working on its iOS system to make it better. Therefore, Apple keeps releasing iOS beta updates to give a test drive of upcoming iOS features. Recently, Apple’s IOS 15.4 update is still in beta, and developers are testing the new Anti-stalking for Airtag.

The new iOS 15.4 beta update also has new Emojis, including the pregnant man emoji. The update also added the new Universal Control to sync the screen with other nearby Apple devices. Apple will also add Face ID with mask, store digital IDs in the wallet, and many more features.

Since testing iOS 15.4 beta is not everyone’s cup of tea, users worldwide want to know the iOS 15.4 release date for the public.

We have not heard any official news about the release date of iOS 15.4 for the public, but it is expected to release on March 8, 2022, at the Apple Spring even 2022. We could also expect the announcement about the event by tomorrow.

Apple March Event 2022 expects to include an announcement about the updated version of iPhone SE and iPad Air and a new Mac with Apple silicon. Like last year, this year’s Apple Spring Event will be held digitally.

Are you excited for the next iOS 15.4 update? Which feature do you like the most on iOS 15.4? What other things do you want to see at the next Apple March Event 2022? Kindly share your feedback in the comment box.

TagsiOS 15.4 release date for public When Will iOS 15.4 Be Released For the Public