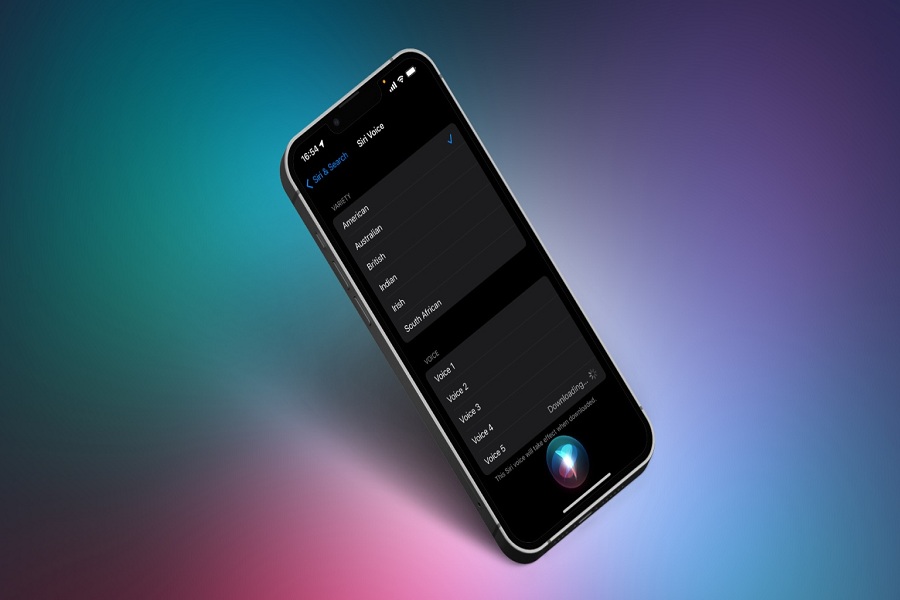 After releasing four iOS 15 betas, Apple has finally landed the iOS 15.4 beta 5 update for developers with amazing features along with iPadOS 15.4, tvOS 15.4, HomePod 15.4, and watchOS 8.5. Developers can download iOS 15.4 beta 5 right now and test these features.

Alongside, Apple has also introduced more than 30+ new emojis. The latest update will also allow users to add COVID certificates to the wallet and other personal IDs. There is also anti-tracking to AirTag to let everyone know that tracking any person without their consent is illegal. One of the most valuable features Apple also added is “Tap To Pay,” which will allow users to make a payment between iPhones without any device.

There is no news about the release date of IOS 15.4 for the public, but we can expect the official release on March 8, 2022, at the Apple Spring Event this year. Are you excited for the next iOS 15.4? Do share your feedback in the comment box.