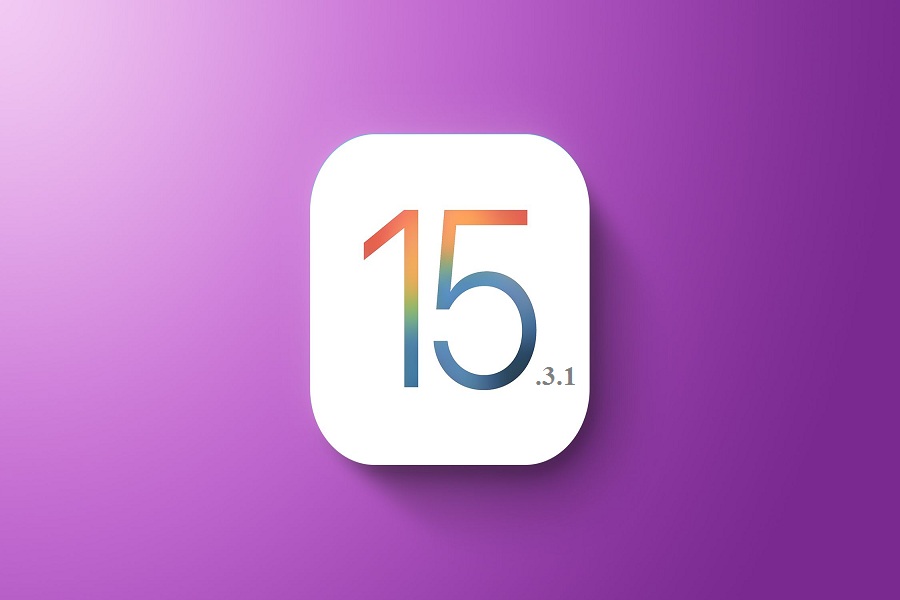 Apple released iOS 15.3 update on January 27 with some appealing new features and bugs fixes. If you have not updated your iPhone to iOS 15.3, you can go to Settings > General > Software Update to check for the update to download and install. However, iOS 15.3 just landed, but many users are already keen on the next iOS 15.3.1 update.

Users are annoyed with the storage issue on iOS 15.3; there are also issues on FaceTime group call and AirDrop not working correctly. Since many users are getting many issues on iOS 15.3, it would be better to get the next iOS 15.3.1 update soon. Therefore, they are waiting for the release date iOS 15.3.1 update.

We have not seen any official announcement about the release of iOS 15.3.1 from Apple. Still, we could expect the new iOS 15.3.1 update in the middle of February with the small update to especially fixing minor bugs of the iOS 15.3 update.

However, Apple has already rolled out iOS 15.4 beta update for developers to test the upcoming update. But the rise in iOS 13 bugs will force Apple to release iOS 15.3.1 update as soon as possible with the special bug fix update.