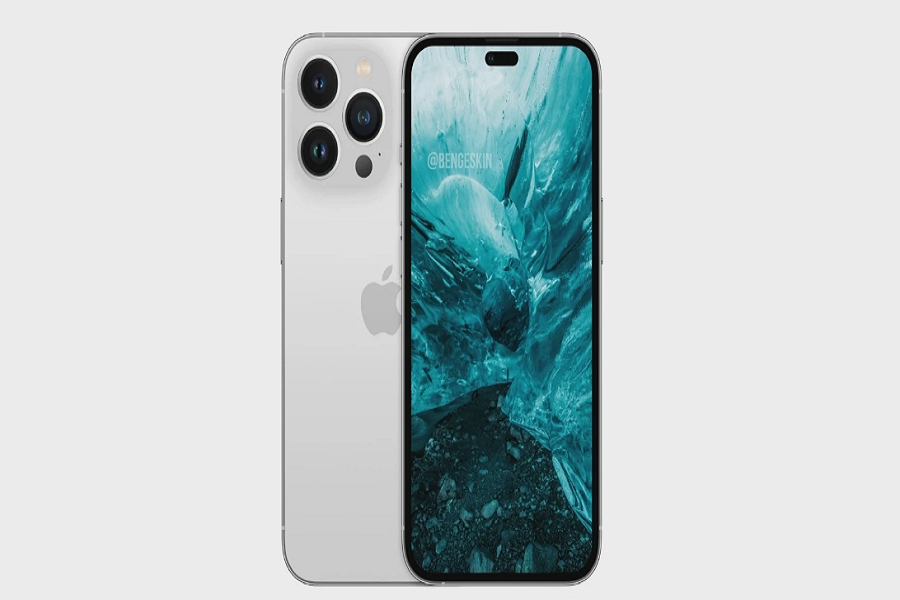 Apple has a huge marker in India as the company has shipped more than 5.4 million iPhones in India from 2017 to 2021. Apple held only 3.1 percent of iPhone market share in India. However, the number is increasing since many users are moving to iPhones. This year, Apple has already landed iPhone SE 2022, but iOS fans are excited about the next iPhone 14 release.

These new iPhone 14 models may be equipped with a Hexa-core processor to offer the best performance along with the latest iOS 16 update. The device also showcases a 5nm Apple A14 Bionic chipset with 6GB RAM and an Apple GPU.

This model has a better 3115 mAh battery to let users play games and enjoy songs or content without worrying about the battery life.

According to Ming-Chi Kuo, “We believe that the new 2H22 iPhone may support direct 48MP output and 12MP (four cells merge output mode) output simultaneously,” he also added, “With 12MP output, the CIS pixel size of the new 2H22 iPhone increases to about 2.5um, which is significantly larger than the iPhone 12 and iPhone 13, and larger than existing Android phones, and close to the DSC level.”

Last year, Apple unveiled iPhone 13 devices in September. Hence we may see the release of the iPhone 14 in September 2022. However, some tech blogs claim that we could see the Apple iPhone 14 launch event on October 31, 2022.

Rumors claim that the next iPhone 14 will have a wireless charging feature, but it is still under the hood since we haven’t heard anything trustworthy from any official sources. What do you wish to see from the next iPhone 14 model? Which feature do you still miss from the current iPhone? Kindly share your feedback in the comment box.

Should you buy iPhone SE 3 or wait for iPhone 14?
Apple Pay not working in Russia, is it true?
Comment