Home » iOS 14 Beta 4 New Features You Should Know About 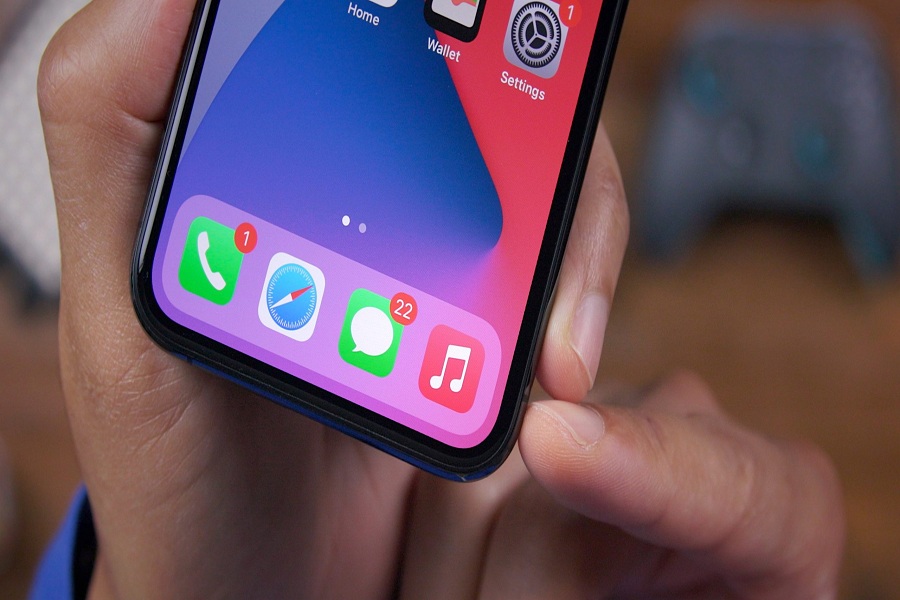 Apple’s new baby iOS 14 considered as the smooth and fantastic update compared to previous updates. Lastly, released iOS 13 was the most disappointing update as there were dozens of bugs found. Considering this worst scenario, Apple dedicatedly worked on its next iOS 14 update to provide a better version than previous updates.

In June, at the WWDC 2021 event, Apple unveiled its iOS 14 update with some amazing features and smooth performance. It’s been one and a half months since Apple released iOS 14, they landed iOS 14 beta 4 update for all the developers. If you haven’t updated your device to the latest iOS 14 beta 4 and wondering what’s new on iOS 14 beta 4, then here we are going to show.

At the release of iOS 14 in June, Apple showcased the new TV widget on the iOS 14 update. But we have not seen it from the month. But they finally added it to the iOS 14 beta 4. It’s the very fruitful feature which comes with three sizes and lets you start up from where you left and also suggest what to watch next.

If you spot any changes yourself, please let us know via email or on Twitter and we’ll update our list.