Home » iOS 14 and iPadOS 14: Important Things You Should Know Before Installing 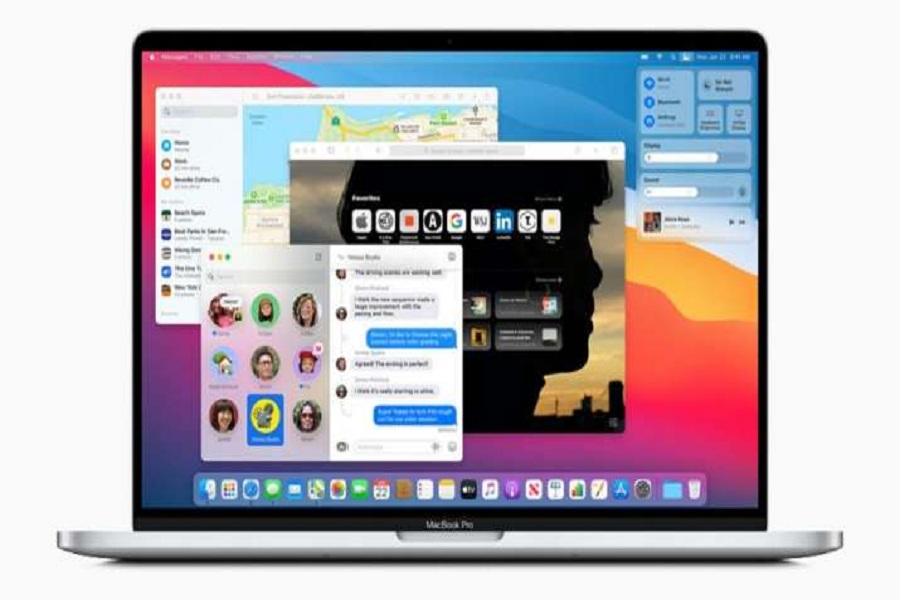 For the first time, Apple has held its WWDC event online and on the first day, Apple has officially presented the next major iPhone and iPad operating system as part of the keynote – iOS 14 and iPadOS 14

After so many speculations and rumors about the OS, the innovations under iOS 14 and iPadOS 14 have now been officially presented. Here we have presented Apple iOS 14 features and everything you need to know about iOS 14. You can check if iOS 14 and iPadOS will support your devices or not here.

Widgets are a long-awaited feature. There were first indications already at the beginning of the year in a leaked version of iOS 14. Apple will now finally implement the next generation of iOS widgets. These are displayed in different sizes. In the course of the update, of course, the design of the home screen also changes and makes large app libraries much clearer.

A new view is also used, which makes organizing applications very easy. The apps are automatically organized in the app library. In addition, individual pages can be completely hidden if needed. If you want to sort apps according to your usage pattern, you can do that easily with iOS 14.

Of course, a lot will happen in iMessage too. Here it shows, Apple was anything but stingy. The mention function known from WhatsApp will now be part of the next update. In addition, certain people can be addressed directly in a group chat. Chats that are often used can also be pinned. Memojis now have a larger selection of hair and headgear, facegear, and age options.

Translator App and Siri In A New Look

iOS 14 will also include a new translator. The app can be used in both online and offline mode and supports a total of 11 languages. After Apple wants to make the home screen clearer in the future, Siri has also been revised. Accordingly, the smart voice assistant on iOS 14 will no longer take up the entire screen. Furthermore, Siri can now send audio messages and translate other languages. The link is established with the new translator app.

Another innovation is the picture-in-picture feature. According to this, iPhone users can watch a video in the future and navigate in another app. The feature has been supported on the iPad for several years and is, therefore, not completely new. During playback, the view can also be pushed aside so that only the sound can be heard.

A feature that was leaked some time ago is called CarKey. It turns the iPhone and the Apple Watch into a car key. Users can unlock or lock and start a compatible car via NFC. The function is based on Apple Pay. The digital car key is stored in the wallet and can be shared with friends using iMessage. The function will initially be launched for BMW customers next month, with support for the BMW 5 Series 2021. According to Apple, other automakers are expected to follow next year. CarPlay has new wallpapers and app categories to offer as Apple confirms.

Maps will of course also be expanded. It is now easier to find restaurants or explore cities. Thanks to iOS 14, the app always has a recommendation. Furthermore, cycling is now added as an option.

Clips on The App Store

App clips are pop-up applications that users can interact with without having to download an application. They are easier to discover, can be launched from the web, and more. They can be scanned or called up with the camera and support “Sign in with Apple” and Apple Pay. They are no larger than 10 MB.

A particularly important and overdue step is the free adaptation of standard applications. Accordingly, users will be able to adapt to the browser and the standard email application in the future. That means, under iOS 14 we have the free choice and can set any email app or browser application as the default app.

It Continues with iPadOS 14

While all iPhone functions are also available on the iPad, Apple’s tablet of course also receives some notable innovations. Both Siri and incoming calls are no longer shown in full-screen mode. But by far the most notable feature is system-wide handwriting recognition. Apple has improved Spotlight search to reflect the Mac experience, with a non-modal search box that hovers in the middle of the screen. Users can use a connected keyboard to start applications or actions quickly – thanks to shortcuts.

The Apple Scribble feature focuses on the Apple Pencil. The function was leaked a few months ago. Accordingly, users can now use the Apple Stylus to write in any text field and the system automatically converts the handwritten into typed text.

Apple says iOS 14 will be available as a beta for developers the day onwards, while participants in the public beta program will get the first preview next month. We can expect the final release of the iOS 14 in fall after the launch of Apple’s first 5G iPhone – iPhone 12.