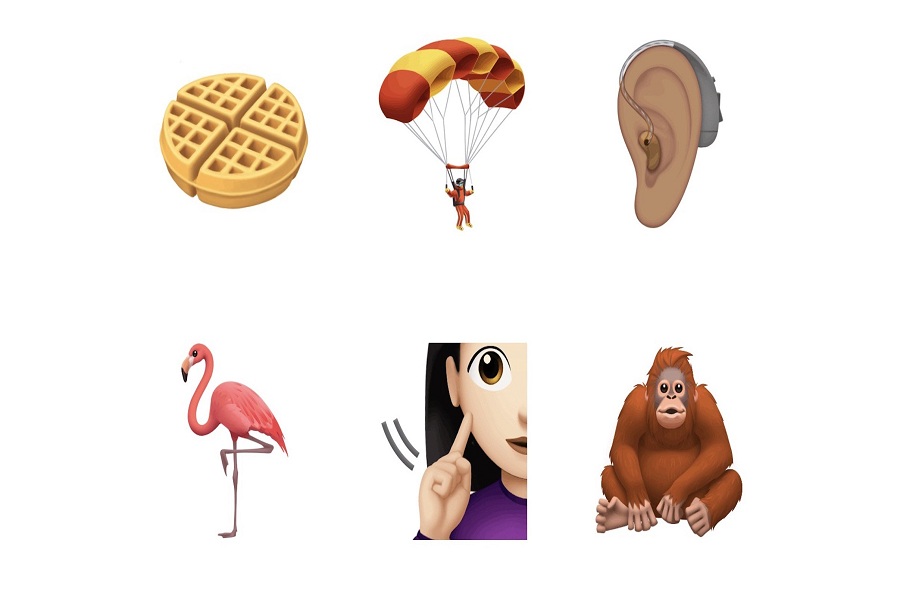 After the release of first iOS 13.2 Beta 1 with one of the most advanced features like Deep Fusion, Apple released another iOS 13.2 Beta 2 update with some natty features that everyone will love. The previous iOS 13.2 beta version also included the Announce Messages with Siri and HomePod handoff option that was applauded by every iOS users.
The great thing iOS 13.2 beta 2 is also available for the public. Since the iOS 13.2 is still in beta 2, bugs and glitches are possible. But one the other hand, there are new emoji and new Siri privacy settings included on the iOS 13.2 Beta 2 with some other minor changes that are noticeable. If you are wondering what’s new in iOS 13.2 beta 2, then let me take you to the list of some new features of iOS 13.2 beta 2.

– New Emoji – The new iOS 13.2 beta 2 includes support for the Unicode 12 emoji with characters like yawning face, sloth, waffle, falafel, otter, and tons more 60+ new emoji.
– New Emoji Picker – while using a multi-person emoji, there’s a new skin tone picker that allows users to select a different skin tone for each person.
– Rearrange Apps – The “Rearrange Apps” option that pops up when 3D Touching or using a Haptic Touch on an app icon is now “Edit Home Screen.”
– ‌Siri‌ Privacy Splash Screen – There’s a new splash screen that allows you to opt-out of sharing ‌Siri‌ and Dictation audio recordings with Apple.
– Delete ‌Siri‌ History – In the ‌Siri‌ section of the Settings app, there’s a new ‌Siri‌ and Dictation option that allows you delete all of the ‌Siri‌ and Dictation history associated with your iPhone from Apple’s servers.
– Audio Recordings – In the Analytics and Improvements section of the Privacy portion of the Settings app, there is a new toggle to opt-out of sharing your audio recordings with Apple to improve ‌Siri‌.
– AirPods Animation – In the iOS 13.2 beta 1, we found images that reveal the design of the third-generation ‌AirPods‌. This beta includes an animation that will walk users through changing the noise cancellation options on the new ‌AirPods‌. Noise cancellation is one of the features expected to be involved with the new earbuds.
– Video Recording – You can now adjust video recording settings directly in the Camera app on the iPhone 11 and iPhone 11 Pro