Home » How To Use HBO Max on Apple TV 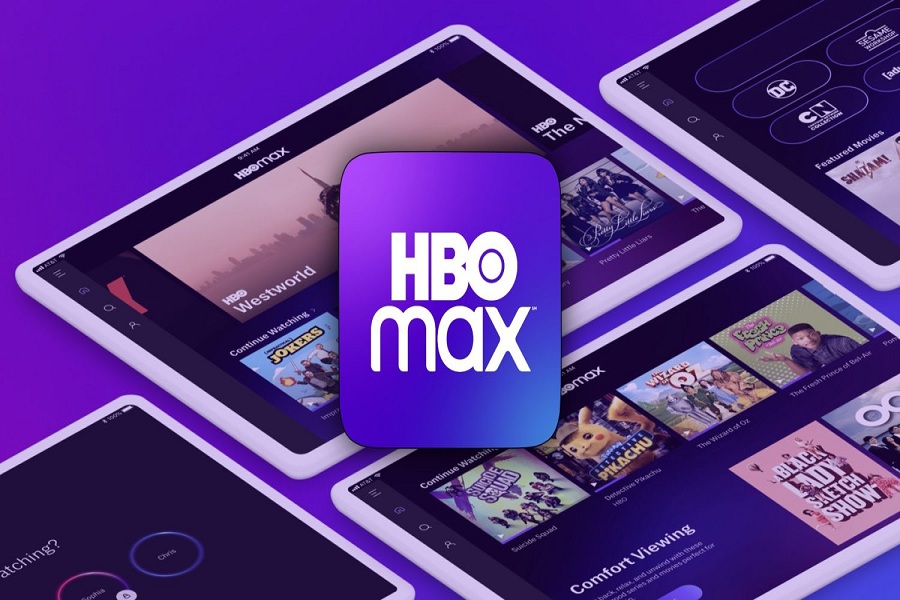 After the long wait, the most awaited HBO Max is available for Apple’s iPhone, iPad, and Apple TV. If you are tired of Netflix, Amazon Prime, Hulu, and other digital streaming platforms, then finally the new digital service is now here with thousands of new movies and TV shows. So if you are using Apple TV and wondering to install HBO Max on Apple TV, then you can do it easily with the help of this guide.

Well, if you already have the HBO Now on your TV, it will automatically replace with the new HBO Mac when you update the app next time. But you should keep in your mind first that this service is now only available for US users only and it will be soon available for other countries and Android phones.

Talking about the HBO Max subscription rate, it is available with the same $14.99 monthly price like the HBO Now. But the HBO Max is full of sitcom Friends, Looney Tunes, Studio Ghibli, Adult Swim shows, and a documentary on sexual assault accusations against Russel Simmons and more content. Sad news for Amazon Fire Stick or Roku users as the HBO Max is not available on this platform since HBO hasn’t a great deal with Amazon and Roku. But you can use it on your PS4 and Xbox One console.

Now HBO has pushed the HBO Max content on under the HBO Mac app despite Apple’s app. So if you already have subscribed the HBO service, then it will be shown in the Apple TV app. The struck between Apple and WarnerMedia last month will also let you free access of HBO Max but inside the Apple TV App.

After the release of the HBO Max, many users have been struggling with the login HBO Mac on Apple TV as it redirects to the HBO Max app when they log in with the Apple ID. It says the username and password incorrect.

So now the Apple TV is listed as the one provider of when you click sign with Apple TV provider. Therefore, you will have to visit HBO Max webpage and complete the sign-in process and then try to login with it on your Apple TV in HBO Max. If you are using it the first time, later you can also try the free trial version of the app to test the new interface of the app and check how HBO Max works and what’s new on HBO Max.