Home » How To Use Depth Effect On iOS 16 On iPhone 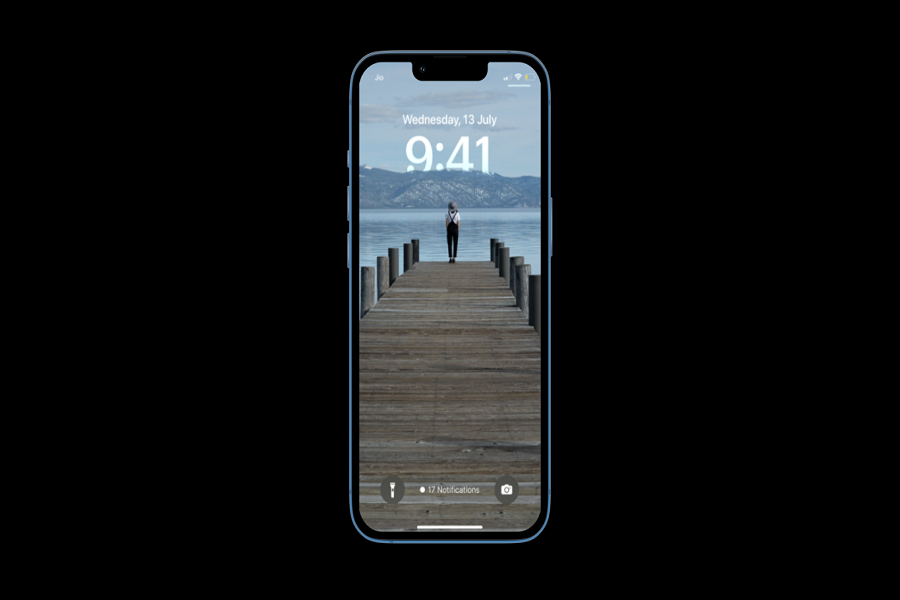 The Depth Effect is the only feature of the latest iOS 16 update that has caught everyone’s eyeball since it was showcased at the WWDC June event earlier this year. After testing the beta for a couple of months, the iOS 16 stable version is here as we cannot wait to set the Depth Effect wallpaper on iOS 16’s lock screen.

What is Depth Effect On iOS 16?

Apple’s new Depth Effect feature is specially designed for iOS 16 lock screen to keep the subject highlighted like a 3D image while showing the half clock above the background to smooth the depth lock screen on iOS 16.

How to Enable Depth Effect On iOS 16

For many users, depth effect was missing from the lock screen after trying the above steps. At this time, the user should follow the below steps to turn on Depth Effect on iOS 16.

You can also follow the same steps under the Wallpaper section from the Settings app to activate Depth Effect wallpaper on iOS 16 lock screen.

I guess now you have followed the guide carefully and created aesthetic depth effect lock screen wallpaper on iOS 16 on your beloved iPhone. I hope you enjoyed the post, and now you know how to use the depth effect iOS 16 lock screen. If you need more help for the same, don’t hesitate to ask in the comment section.

Apple Watch 8: Features, Price and Availability
iOS 16 Stuck On Update Requested: How To Fix It
Comment