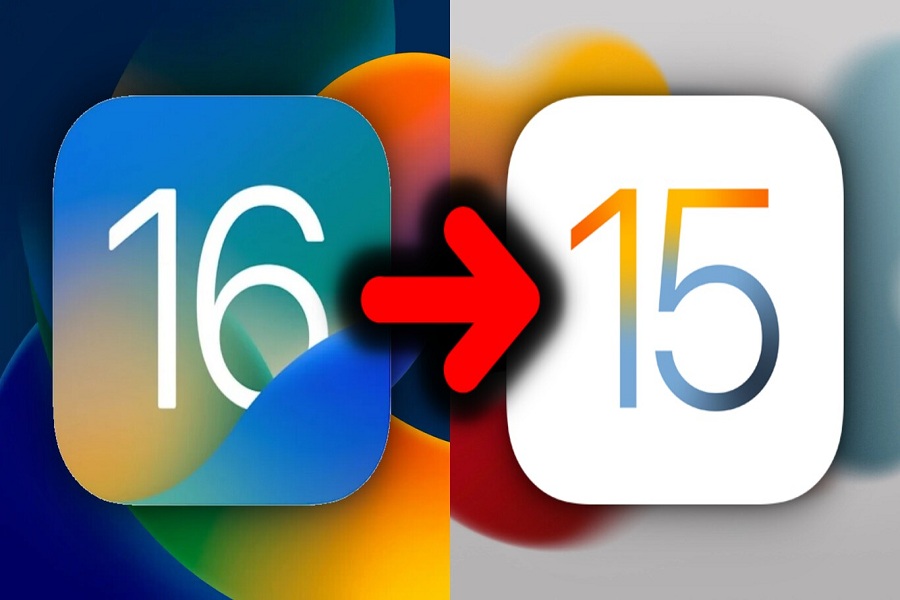 The new iOS 16 beta release is now available for iPhone 13, iPhone 12, and other qualifying iPhone models, allowing developers to get hands-on experience with the new capabilities before updating their apps. Other users, on the other hand, may have loaded the iOS 16 beta update on their primary devices in order to be among the first to experience the new features. Beta upgrades might be problematic and cause the battery to drain more quickly than usual. And as we mentioned it in or earlier post that it is not a wise decision to install the beta version on your iPhone as it may create many problems.  Fortunately, users may uninstall iOS 16 beta version even after installing iOS 16 beta 2 or any later iOS 16 beta update on your iPhone.

Once you update your iPhone to the iOS 16 beta version, you will most likely receive all beta updates until the final version of iOS is released. However, uninstalling the iOS 16 Beta profile may help you. It not only helps you in getting rid of the beta program, but it also halts the beta updates, which are almost certainly riddled with flaws.

How to Uninstall iOS 16 Beta On iPhone

If you want to go with a simpler option to downgrade your iPhone from iOS 16 beta version, you can just erase and restore your iPhone. But there is a catch, you won’t be able to restore the backup which you took while you were using the beta version of iOS 16 because the backups generated using beta software may not be compatible with prior versions of iOS. If you have a backup from the previous version iOS 15 then Apple may give you the option to restore it, or you can simply just set it up as new iPhone.

How to Uninstall iOS 16 Beta From iPhone

The method which you can follow for removing beta version of iOS 16 by deactivating beta profile. This method does not need any Mac or PC, it can be done using your iPhone. But one thing you need to keep in mind is that this won’t allow you to downgrade it to iOS 15 version. You will have to wait for the next non beta version of iOS for its release in order to download it on your iPhone.

It’s worth mentioning that even after you delete the profile, your iPhone will remain in beta mode. When the next public version of iOS becomes available, download it and restore your iPhone to the non- beta iOS version.

How to Uninstall iOS 16 Beta with iTunes

You must erase and restore your device to uninstall developer iOS 16 beta. Without a doubt, uninstalling iOS 16 Beta using iTunes can be a simple process. First and foremost, ensure that your PC or Mac is running the most recent version of macOS and iTunes. If it has been updated, connect your iOS device to your computer and proceed with the steps below.

For iPhone 7 and 7 Plus, simultaneously press and hold the Sleep/Wake and Volume Down keys. When you see the Apple logo, do not let go of the buttons. Hold both buttons down until you get the recovery mode screen.

Continue doing so until you see the Apple logo on your screen.

Note: If you’ve installed the watchOS 9 beta on an Apple Watch connected to an iPhone running the iOS 16 beta, you won’t be able to fully enjoy your wearable after updating to iOS 15 since there is no way to revert to watchOS 8 until you submit your Apple Watch to Apple.