Home » How To See Deleted Messages On iPhone In iOS 16 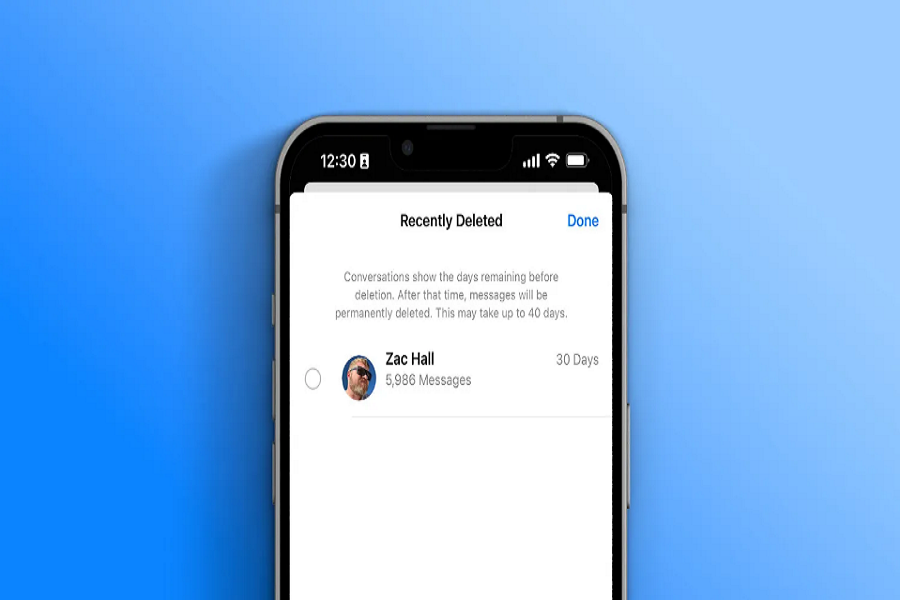 At the WWDC 2022 event in June, Apple launched iOS 16 with some great improvements in the iMessage app. The new upgrade on iMessage with IOS 16 will let users edit, unsend, unread, and check recently deleted messages with a couple of taps on iPhone. There won’t be a need for iCloud or any third-party app to check deleted messages on your iPhone if you have iOS 16. The new update is still under the beta problem, and the final version will land in September 2022. However, if you have installed iOS 16 beta on your iPhone, you can see a delete message. Let’s find out how.

How To See Deleted Messages On iPhone In iOS 16

Note: Make sure that your iPhone is running iOS 16 beta.

You can see deleted messages on iPhone in iOS 16 in the Edit option in the upper left corner of the main Message view, and then you will see the new “show recently deleted” option. When you tap this new option, it will show the history of all the deleted messages. It would help if you kept in mind that this deleted message could be recovered within 30 days of the period. After 40 days of time, the deleted message will permanently vanish from the Recent Deleted section of the iMessage app.

Since the iOS 16 is currently at the beta 1 stage, we may get changes or improvements in the iMessage app in the iOS 16 public beta and at the final release of stable iOS 16 with the iPhone 14 launch this fall.

Once you have followed the above steps, and it did help to see deleted messages from your iPhone, do not forget to share your feedback in the comment box. Do share your favorite feature from the new iOS 16. 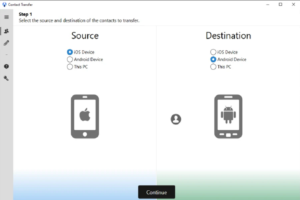