Home » How To Play PUBG Mobile In India After Ban? 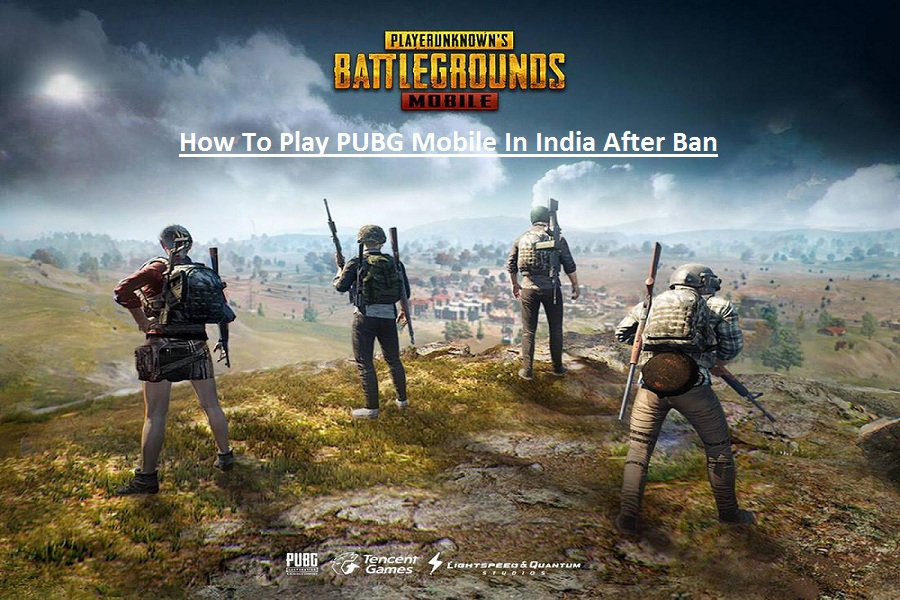 Disclaimer: Before you go ahead to the process, we must tell you that we are not suggesting breaking any government law. This article is only for educational and informational purposes.

Both methods are simple. But it would be good if you haven’t uninstalled the game yet as it needs to be installed on your device.

Step #1: First of all, you need to install any good VPN app on your device. Here we can suggest one free VPN UFO. If you want any premium VPN, you can find some paid VPNs free from some Telegram group.

Step #2: Once installed, open the VPN and connect to the server like Pakistan, China, or any other country.

Step #3: Now, open the game on your device and enjoy it.

(If you have haven’t installed the game yet, then you can go to the pubgfreedownload.com page to download latest Pubg Mobile APK + OBB file)

When you use any VPN server, it may lead to ban your account. So keep it on in your mind that uses some temporary accounts.

Step #1: First, you need to install Uptodown App Store on your Android device.

Step #2: After that, you have to download Pubg Mobile KR APK file on your device.

Step #3: Now install the game and play it without any restriction.

The great thing about the Pubg Mobile KR version is you can also get some free skins and outfits. But the sand part is you cannot use your current ID. You need to start with the new account.

Hope you enjoyed the article. Have you already used any other method to play Pubg after the ban? Please don’t hesitate to share it with us. Which other games are you planning to play after Pubg ban in India?