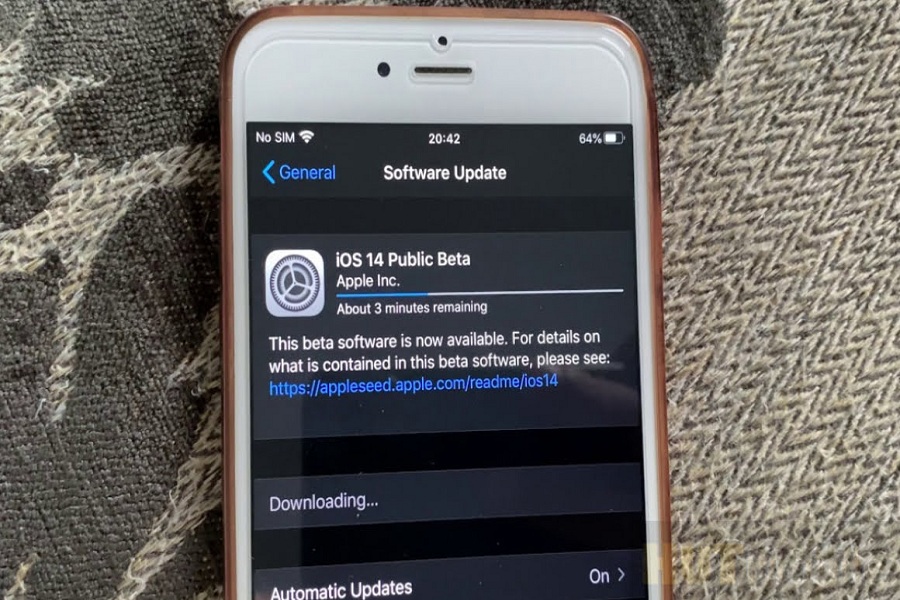 Since the release of iOS 14 at the WWDC Keynote this year, those who have an iPhone 6 or iPhone 6S Plus wonder whether it is possible to install iOS 14 on iPhone 6. So the great is yes, it is possible to get iOS 14 on your iPhone. After the testing iOS 14 developer beta for two weeks, Apple launched the iOS 14 Public beta for all who want to take a test drive of the new iOS 14.

Note: Please note that you have a complete backup of your iPhone as you are going to test the beta version of iOS 14. So there are many possibilities of getting bugs and a lot of problems. It’s better to have a backup in case of losing data accidentally.

This is how you can download and install iOS 14 Public beta on your iPhone 6 or iPhone 6S Plus. I hope you followed this guide carefully and installed the new iOS 14 public beta. Once you have started using the beta and come across any surprising feature, then please do feel free to share it with us through the comment section. We are always open to having your feedback.